The company's quarterly profit has risen at its slowest pace in more than a year, in line with the expectations of analysts. Its net profit has gone up by 9 per cent year-on-year to Rs 1,444 crore in the quarter ended December. The consumer goods firm had paid Rs 510 crore taxes during the period as compared with Rs 297 crore a year ago.

The company’s revenue rose 11.3 per cent on a yearly basis to Rs 9,558 crore, compared to the Rs 9,447 crore estimate. The volumes rose 10 per cent as per the forecast by analysts. The company has reported double-digit volume growth for the fifth straight quarter.

The operating income has increased 21.8 per cent year-on-year to Rs 2,046 crore.

“Mixed improvement and operating leverage contributed to the margin expansion,” Chief Financial Officer Srinivas Pathak was reported as saying. “The consumer demand was stable during the quarter. The rural demand is ahead of the urban,” Pathak said recently.

The company has said that its near-term demand outlook looked stable. Pathak said the macroeconomic factors would be monitored to keep a track of consumer demand and costs. “Our focus is on volume-driven growth and improvement in operating margin,” he said. 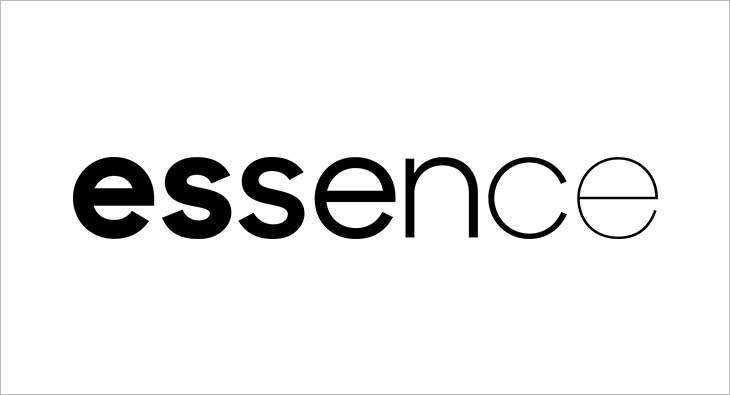