ESPN and Special Olympics have extended and expanded their game-changing relationship, with an eight-year extension of global programming and ESPN’s Global Presenting Sponsorship of Special Olympics Unified Sports.

“The relationship between ESPN and Special Olympics spans nearly three and a half decades and has been built on a bedrock of shared belief in the power of sports to positively impact lives and make lasting change in the world,” said Jimmy Pitaro, President of ESPN and co-Chair, Disney Media Networks. “In many ways, Special Olympics represents all that is great about sports.”

“The longstanding partnership between Special Olympics and ESPN goes beyond just broadcasting,” said Mary Davis, Chief Executive Officer of Special Olympics. “This relationship is a catalyst for inclusion. ESPN is telling the stories of Special Olympics athletes at World Games, USA Games, and at some of the over 100,000 Special Olympics events happening around the world every year. In the past year alone, ESPN presented 40 short films showcasing our athletes, coaches, parents, and other game-changers. Through its storytelling, media platforms and grant-making, ESPN is building positive attitudes towards people with intellectual disabilities and showing the world that the revolution is inclusion.”

Added Russell Wolff, Executive Vice President and General Manager, ESPN+, “Together, along with the support of The Walt Disney Company, ESPN and Special Olympics have made real progress in spotlighting these incredible athletes and their achievements, bringing inspiring stories to millions of fans and driving meaningful growth in support of the Special Olympics Movement.”

In addition to its programming agreement, ESPN will continue to be the Global Presenting Sponsor of Special Olympics Unified Sports®, extending a role it has held since 2013. Dedicated to promoting social inclusion through shared sports training and competition, Special Olympics Unified Sports brings people with and without intellectual disabilities together to play, train and compete. The initiative was inspired by a simple principle: training together and playing together is a quick path to friendship and understanding and is an example of the power of inclusion.

In 2013, Special Olympics and ESPN began collaborating to expand Unified Sports, driving growth in participation of athletes, teammates, coaches, Special Olympics Unified Champion Schools programming, and sponsorship support. With the help of other organizations, institutions and sponsors, ESPN’s involvement has contributed to the following: Increased Unified Sports athlete and teammate participation by 172% since 2013, to nearly 1,815,000 as of 2019 (Adding nearly 1.15 million participants in 6 years); Increased the number of Unified Sports coaches by 464%, to nearly 119,000 coaches (adding nearly 98,000 in 6 years); Increased overall global sponsorship revenue associated with Unified Sports by 300% in 6 years.

In addition, since 2013, ESPN has provided more than $7 million in grants to support Unified Sports programs in 12 U.S. markets and 18 international countries.*

Under the new extension of its Global Presenting Sponsorship, ESPN and Special Olympics will: Continue to build Unified Sports capacity through grants in the U.S. and multiple countries around the world, as well as support for conducting inclusive Unified Sports within refugee camps; Focus on improving the quality and raising awareness of Unified Sports initiatives; Recruit and train Unified Sports leaders at all levels of the movement, providing them with tools and training to develop and sustain Unified Sports in their communities; Work together to engage sports leagues and organizations to support the expansion of Unified Sports; Support global marketing campaign plans and activations; Increase Disney & ESPN employee engagement with local Special Olympics programs in key markets. 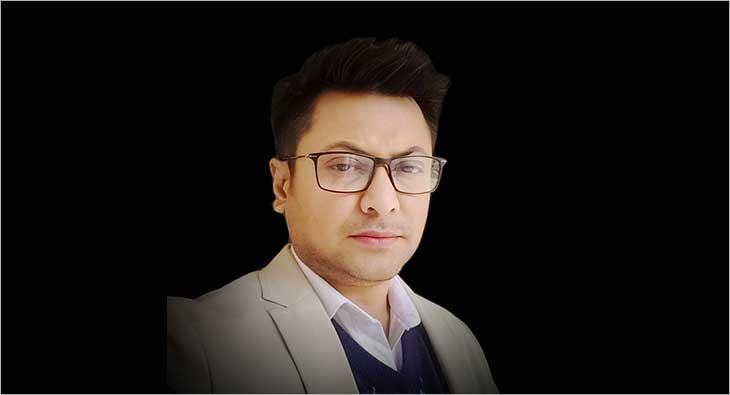