In an effort to focus on creativity, Dentsu Aegis Network has added new positions to its executive team structure. According to reports, former Dentsu Aegis Global President, Dick Van Motman has been appointed as Global Chief Executive Officer- Creative. He will be working closely with Gordon Bowen, Co-founder of Mcgarrybowen, who was named as the new Chief Creative Officer of Dentsu Aegis Network. Bowen will continue in his role as Chairman of Mcgarrybowen.

Van Motman will be tasked with developing and driving the creative business across the entire Dentsu Aegis global network, while Bowen will be responsible for leading the company's creative output.

Both Van Motman and Bowen will be part of the Dentsu Aegis global executive committee and will report directly to Executive Chairman and Chief Executive Officer Tim Andree.

Nicholas Rey has also been named as Chief Network Development Officer, while So Aoki has been appointed as the new Chief Corporate Planning Officer. They will also report directly to Andree.

Aseem Sood is the new Chairman of AMEC
1 hour ago

The death of refrigerator: Did the Dunzo campaign deliver?
5 hours ago

The fan following that Stranger Things has is perfect for Oreo: Sunainika Singh
5 hours ago 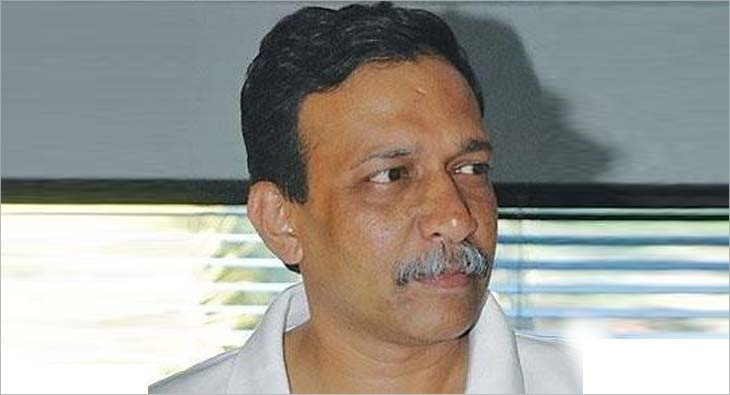