Women are at the top of their game and are making the world listen every day, in sport and in life. Rallying Cry, a new film from Nike, is a celebration of strong, independent women experiencing the frustration, exhilaration and pure emotion that only sport can bring. It captures the visceral, vocal joy of sport – serving as a rallying cry to inspire other women to express their power and move the world forward through sport. It’s a call to action to Make The World Listen. 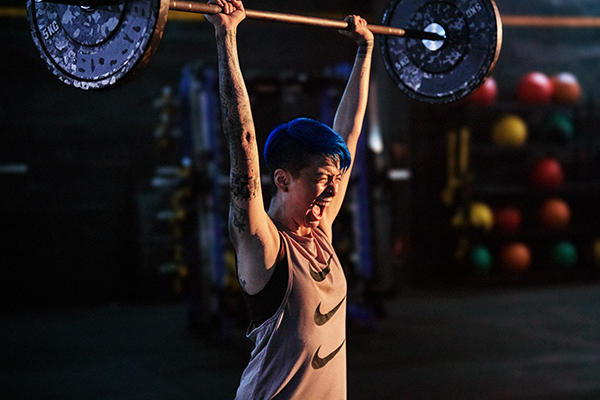 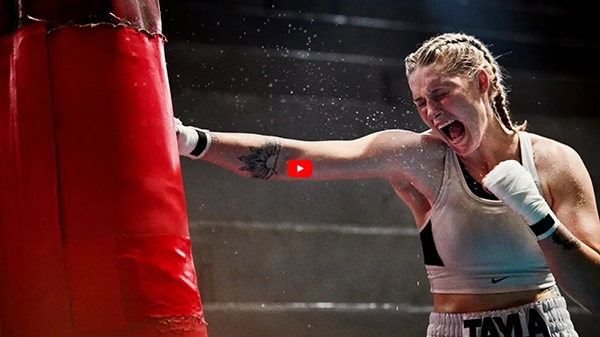 As part of a broader Just Do It campaign, the Rallying Cry film will run in Asia Pacific and Latin American countries starting 12 September.

A rally cry is more than a yell. It’s a visceral response to a mental reaction — frustration, elation and every emotion in between. It’s a call to assemble. It’s a call to advance. In sports, the rally cry can turn the tide of a game, and in the process, change the trajectory of a life. 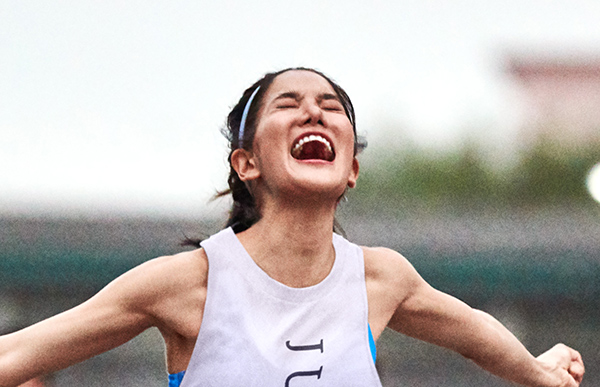 advertising In Philips’ new campaign, chef Ranveer Brar gives a #Perfect360Review to their airfryer
1 day ago