After declaring in July that Patanjali would take legal action against ASCI, it has now petitioned the Mumbai High Court

Things are not going to settle down anytime soon between FMCG major Patanjali Ayurved and regulatory body Advertising Standards Council of India (ASCI). After declaring in July that it would take legal action against the regulatory body, it has now petitioned the Mumbai High Court.

According to media reports on August 14, Baba Ramdev had filed a defamation suit and notice of motion against ASCI (seeking interim relief against the latter) for getting a series of notices on their advertisements from the regulatory body in recent months.

Things took an interesting turn when Patanjali’s rival Dabur had earlier complained to the advertising watchdog about Patanjali’s advertisement claims on honey which it thinks contains 'misleading' and 'unsubtantiated' claims on purity, according to reports. Patanjali has, through its advertisements, laid claim to its honey as being 'Purity ki Double Guarantee.' This was not taken too well by Dabur who filed a case against the firm’s advertising claims to the ASCI. Acting upon the complaint, the ASCI has directed Patanjali to either 'withdraw or modify its advertisement.' It’s also to be noted that the FMCG major claimed that it conducts more than 100 tests on Patanjali Honey on the basis of parameters established by BIS and FSSAI. Moreover, the company went on to say that ASCI has no experts on board to verify Dabur’s complaints against its honey in the reports.

Patanjali is no stranger to scuffles. Before ASCI, it had landed into controversy with investigative police agency CBI. According to the agency Acharya Balkrishna, the CEO of Patanjali Ayurved, who recently debuted as a billionaire worth ?25,6000 crore or $3.8 billion, has reportedly furnished a fake graduate degree in Sanskrit and a forged high school degree in order to acquire a passport. According to the reports Balkrishna's 'Purv Madhyma' high school degree and 'Shastri', a Sanskrit degree from Sampurna Nand Sanskrit University do not exist on the university records, and that he was charged with cheating and criminal conspiracy for producing fake documents in 2012. It was reported that the two cases dealing with forgery and money laundering were dropped when the Bharatiya Janata Party-led National Democratic Alliance government came to power at the Centre in 2014. A response to an RTI query revealed that Patanjali Ayurveda had donated Rs 11,00,000 to the BJP, in 2009, as donation for general elections.

BJP’s support for Patanjali is apparent with the BJP already allotting 40 acres of land to Patanjali’s products in Pithampur industrial area of Indore, for setting up a food processing unit. The BJP government in Madhya Pradesh is now even keen to sell Patanjali products at fair price shops in the state. There are more than 16,500 fair price shops in the state’s 51 districts. In addition, the ministry is looking to stock Patanjali products in thousands of cooperative societies too. So whatever said and done, Patanjali is surely set to make hay while sun shines. 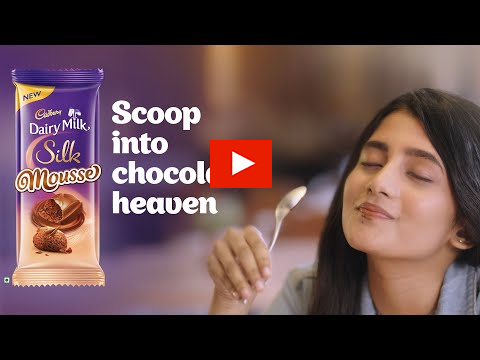