As per media reports, the ad was reported to ASCI, which eventually forced the fashion brand to withdraw the controversial creative

Danish fashion brand Jack & Jones India has pulled down their controversial and alleged ‘sexist’ outdoor ad featuring Ranveer Singh after facing ire on social media. The outdoor ad is part of their recent campaign ‘Don’t Hold Back’, which is the brand’s first ever India specific video. On November 21, the brand apologised individually to consumers on social media for the ad hurting their sentiments and also informed their decision of withdrawing it immediately.

Actor Siddharth had also expressed his disgust at the demeaning creative and the brand went on to apologise to him publicly as well.

The campaign has been done by Mumbai-based advertising agency Marching Ants. According to reports, the ad was reported to ASCI, which eventually forced the brand to withdraw the creative.

The creative focussed on the brand’s ‘Sharp Office Shirts’ range and showed Singh carrying a woman on his shoulders and about to enter an elevator with the tagline ‘Don’t hold back, take your work home’. Twitteratis objected to the portrayal of women in the creative as sexual objects.

Several brands this year have been forced to pull down their campaigns after audience reacted negatively on social media. In April this year, Ola Cabs had to withdraw one of its ‘sexist’ ad titled, ‘Too expensive to take girlfriend out on a date’ for Ola Micro after facing severe social media backlash. It underlined the message that using an Ola Micro was cheaper than dating one’s girlfriend. Havells India was also forced to pull down its television campaign, which talked about anti-reservation.

In new campaign, McDonald’s celebrates its 25th anniversary in North and East India
34 minutes ago 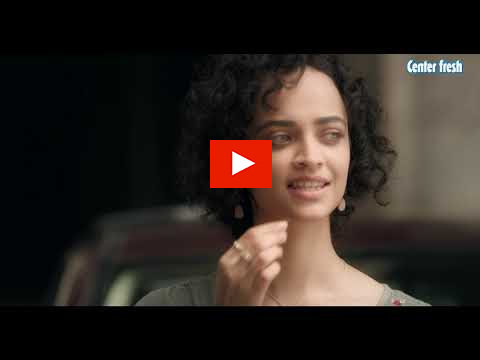