Infinity Advertising Services has strengthened its creative team with senior-level appointments. Kunjan Verma has joined the company as Creative Director (Copy) on May 15 and Avijit Sen joined as Creative Vice President (Art) on May 1.

Verma has over 12 years of experience in the industry. His previous assignment was with Crayons Advertising. In his career span, he has also worked with Goldmine and Aadharshila.

Commenting on his new role, he said, “My role here is to streamline the creative output, raise the bar and of course, produce good strategy-based work.”

Sen is backed by 20 years of experience in the industry. Prior to this, he was Partner at 360 Communications, an agency that he had set up. For him it’s a question of a “new world, and new opportunities” opening up now.

Speaking about his new assignment, he said, “There are 360 degree opportunities here as there are options for rural marketing, digital, OOH besides print and TV. I look forward to the challenge of creating communication for rural India.” 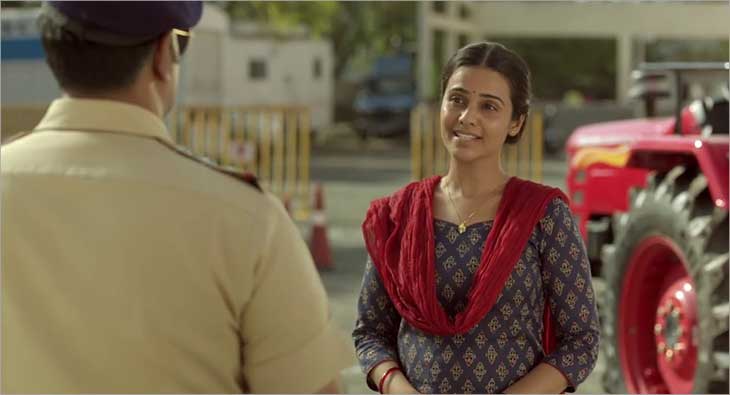 advertising Did brands manage to go beyond tokenism with their work this Women's Day?
7 hours ago