Emvies 2012 to have three new categories

The 12th edition of Emvies will see the addition of categories such as Media Client of the Year, Best Ongoing Media Campaign and Young Emvie of the Year

The 12th edition of Advertising Club Bombay’s Emvies will see the addition of three new categories – Media Client of the Year, Best Ongoing Media Campaign and Young Emvie of the Year.

The Media Client of the Year award will be decided on the basis of maximum awards won by a client. The Young Emvie of the Year award is aimed at putting the spotlight on youngsters in the media agency business. Two sub-categories have been added to the Best Media Innovation – Digital category, which includes Display and Video; the other sub-categories are Search, Web and Mobile.

Emvies 2012 will be held in Mumbai on September 3. The presenting sponsor this year is Times Television Network.

Sunil Lulla, Chairperson of the Emvies committee said that new categories had been added after consulting thought leaders in the media fraternity. He added, “Emvies is the most coveted recognition in the media industry. It is about standards, consistency and recognising excellence.”

Lulla further said that no other award match the Emvies recognition, as it is a “rigorous process”. 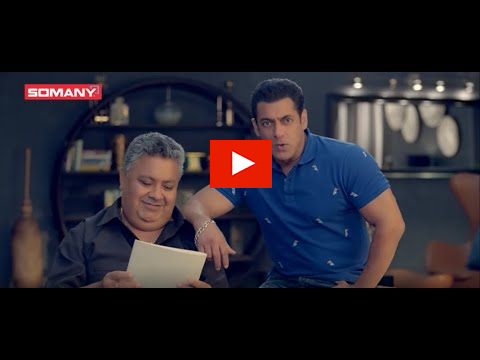