The Ranbir Kapoor starrer spent 60% of the marketing budget on digital; the teaser crossed 30 mn+ mark in two days on Google

The Ranbir Kapoor starrer, Sanju, is raking in crores after four days of its release. According to reports, the Sanjay Dutt biopic has garnered revenue worth 120.06 crores at the box office so far. Sanju has also created history by surpassing the highest-single day record of the film ‘Baahubali 2’. Although the film is facing criticism for portraying a sanitized version of Dutt and his involvement in the 1993 Bombay Bomb Blasts, it has received rave reviews from the viewers. The movie was released in 4000 screens in India and 1300+ in other countries, and collected 34.75 crores on its first day at the box office.

The movie spent 60 per cent of the marketing budget on digital. The teasers, posters, trailer of the movie received huge response from the viewers. The teaser was launched on Hotstar in the middle of the IPL season. It crossed the 30 million+ mark in two days and the teaser in less than 24 hours of its release garnered over 2 lakhs searches on Google. The trailer of the movie has 56 million views on YouTube. Posters displaying different character looks of actor Ranbir Kapoor was also released. 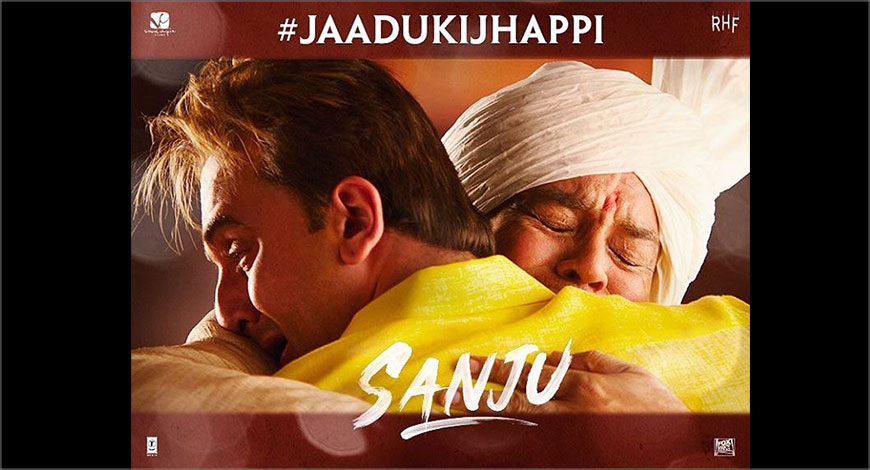 The #JaaduKiJhappi campaign on Father’s Day, the debut of Kapoor on social media were some of the marketing campaigns used by the movie producers. Apart from this the film was also marketed through various brand associations. 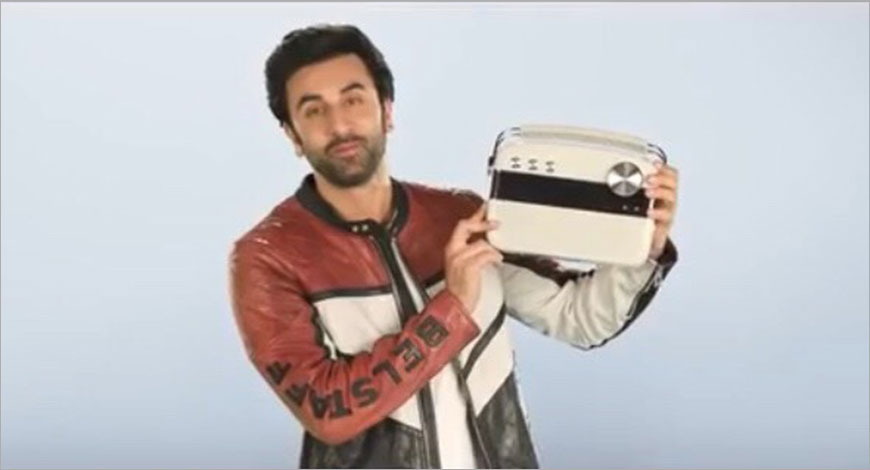 Saregama Caravaan
Saregama Caravaan has also been associated with the film, Sanju. In a video of 30 seconds, a scene from the movie shows characters played by Kapoor and actor Paresh Rawal singing songs. This is followed by the appearance of Kapoor in the 30 second advertisement.

PayTm
The Indian e-commerce payment system and digital wallet company has offered advance ticket booking for the movie. PayTm has also come up with new cash back deals for the first time for movie ticket booking users. 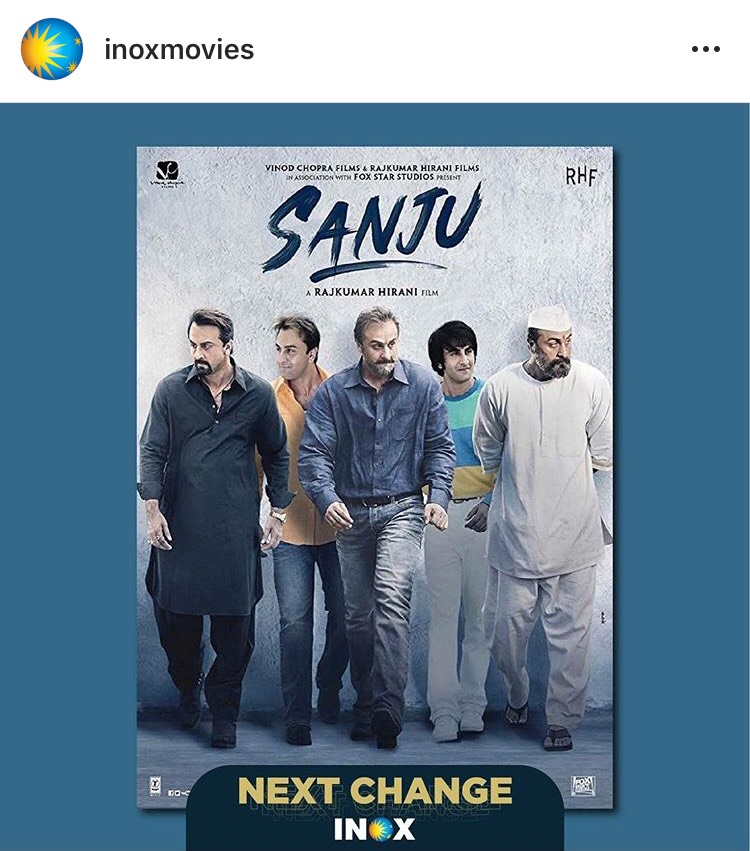 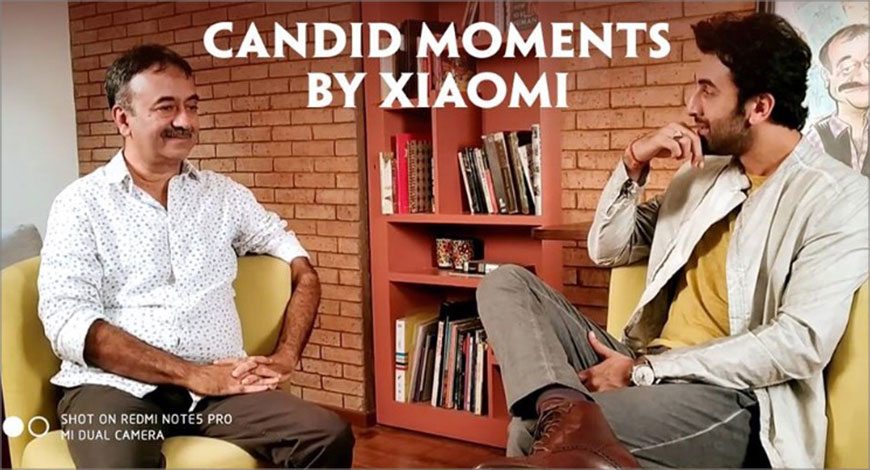 The film also has joined hands with brands like Book My show, PVR, and Bollywood Hungama.

HUL dropping ‘fair’ an attempt to change the brand DNA?
20 hours ago

Change is the only agency model of the future: Russell Barrett, BBH India
21 hours ago

Affle to acquire strategic stake in Indus OS
13 hours ago

HUL dropping ‘fair’ an attempt to change the brand DNA?
20 hours ago

Change is the only agency model of the future: Russell Barrett, BBH India
21 hours ago