On February 7, a division bench of Karnataka High Court put a stay on the interim order quashing BBMP’s ban on outdoor advertising

The woes of the OOH industry in Bengaluru does not seem to be ending. In 2018, Bruhat Bengaluru Mahanagara Palike (BBMP), the administrative body responsible for the civic and infrastructural assets of the Greater Bengaluru metropolitan area, approved a new advertising policy that calls for a ban on all kinds of outdoor advertising for one year. The policy, titled BBMP Outdoor Signage and Public Messaging Bye-Laws 2018, is aimed at curbing the menace of illegal advertising in the city.

Bringing much relief to the industry, the Karnataka High Court on February 6 quashed the BBMP’s August 6, 2018 policy. The order was given by a single-judge bench of S Sunil Dutt Yadav after hearing a petition filed by advertising contractors.

“The provisions of the 2006 bylaw and fundamental rights of the petitioners cannot be suspended till the BBMP implements the new advertisement policy and bylaw,” the order stated.

However the relief turned out to be short-lived. On February 7, a division bench led by acting Chief Justice L Narayana Swamy put a stay on the interim order quashing BBMP’s ban. The division bench stayed the order after hearing an appeal filed by the BBMP. The senior counsel appearing for BBMP in his petition stated that when the main matter was pending, quashing the resolution will amount to allowing the writ petition. The petition also said that when an interim order is made, it should be subsidiary to the main matter.

The OOH players, obviously, are unhappy with the quashing of the stay order.

Speaking to exchange4media, OOH industry veteran Soubhagya Mukhopadhyay, said, “In my opinion, the matter of advertisement ban in the city has to be sorted and handled with a lot of care. OOH industry, like any other industry, takes care of its employees and their families. Whenever the authorities try to bring any change or control irregularities, a lot of genuine effort has to go in. The OOH industry and BBMP have to come to a single point of understanding and sort this issue out. The OOH is the only media that runs on man-days; here you cannot add one more jacket or create one more programme to add commercials. Days lost are opportunity lost. My submission to the local authorities would be to sort out these issues as soon as possible since thousands of lives are dependent on these billboards.”

Hariprasad Menon, Managing Partner, Hillari OOH Media, said, “The BBMP should give more clarity in the outdoor advertising ban issue. The OOH industry in the state is incurring huge loss due to this ban. The bus shelters and the side panels of Bangalore Metropolitan Transport Corporation (BMTC) buses are the two major spots for the OOH players. Currently, that option comes with its own constraints. The intention behind the policy, which is to curb visual pollution, is highly appreciable. But in the process of tackling the unauthorized players, the authorized OOH players are suffering losses and that concern should be addressed by the authorities. A proper regulation and licensing system for the outdoor advertising should be introduced by the BBMP authorities. That will bring in more stability to the industry.”

Another industry player, on the condition of anonymity, said, “The ban on the illegal outdoor advertising was a welcome move, but the manner in which the policy is being implemented is conflicting with the interest of the OOH players. There is a huge dilemma that is persisting in terms of the policy. I also feel that it’s high time that the OOH industry migrated to the digital ways as it has high potential to increase the revenue.”

The advertising policy and its bylaws has also affected the non-fare revenue of Bangalore Metro Rail Corporation Ltd (BMRCL). In an earlier conversation with exchange4media, BL Yashwanth Chavan, Chief Public Relations Officer, BMRCL, had said that the ban on advertisements and hoardings has affected 22% of the non-fare box revenue of BMRCL from outdoor advertisements. 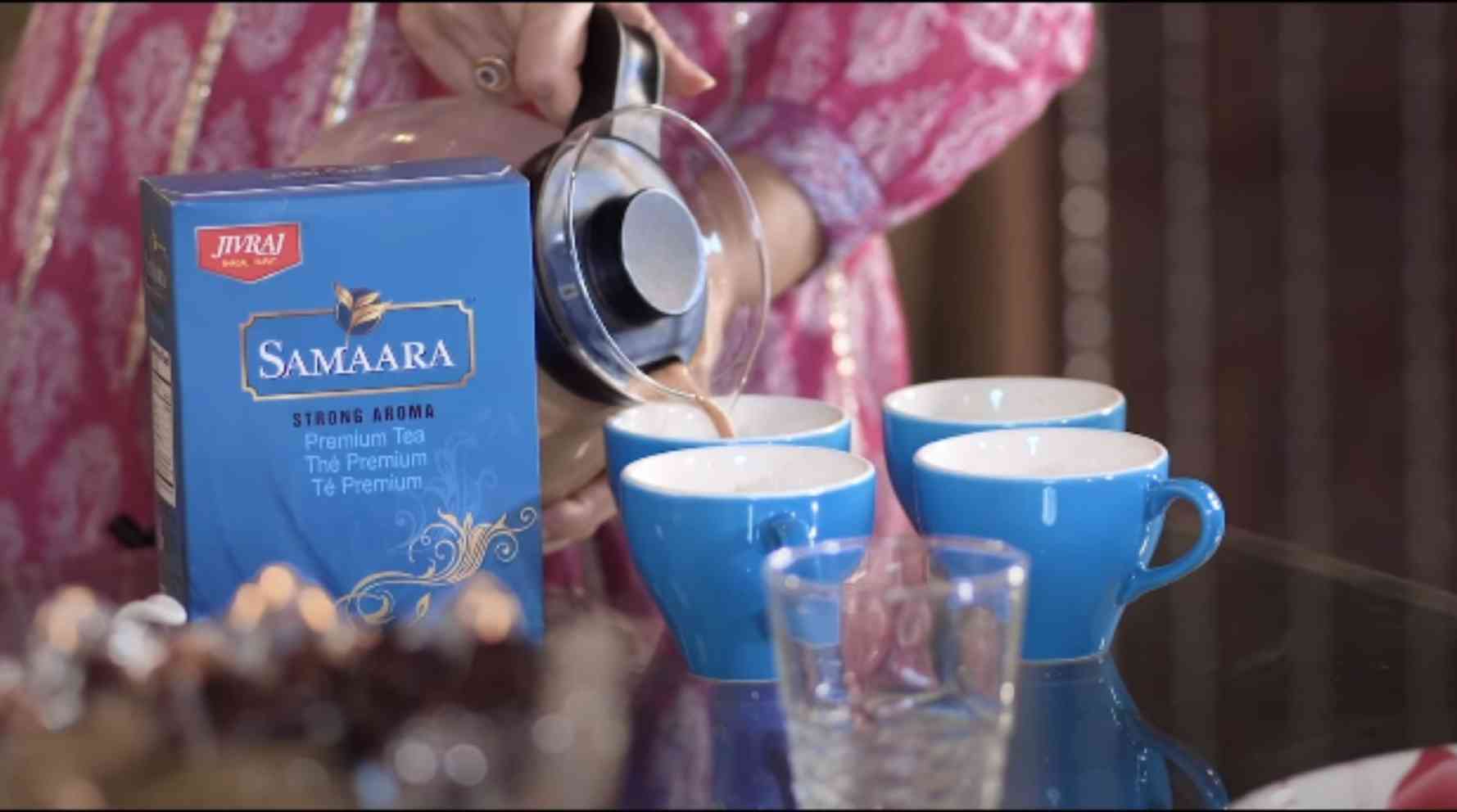