Airbnb has announced the appointment of Aristotle Balogh as Chief Technology Officer, according to media reports.

Balogh is expected to begin his tenure with Airbnb in November and will head the engineering and data science teams. He will also be in charge of infrastructure, information security and IT, as well as engineering for payments and community support.

Balogh formerly served as Vice President of Engineering, Application Storage, Indexing and Serving at Google, where he was instrumental in developing the infrastructure and data platforms of Google Search. He also worked as Chief Technology Officer at Yahoo and VeriSign.

According to reports, the company is expected to file for an Initial Public Offering (IPO) next year and Balogh's appointment comes at a time when Airbnb is still without a Chief Financial Officer after Laurence Tosi stepped down from the role earlier this year. 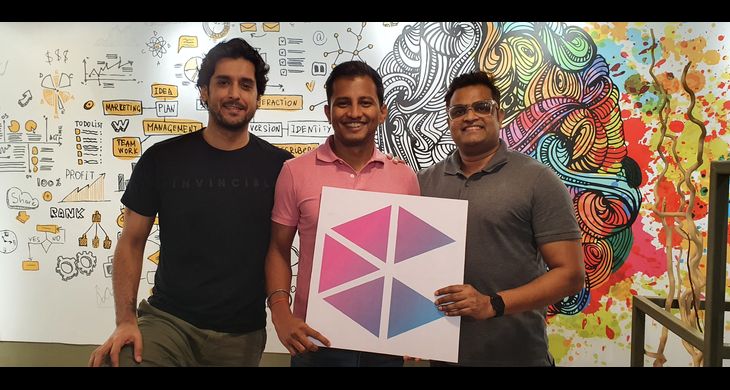