Zee Entertainment Enterprises Limited (ZEEL) has appointed cable distribution veteran and former Siti Networks CEO Anil Malhotra as Head - Public and Regulatory Affairs. In this role, he will liaison with the Ministry of Information and Broadcasting (MIB) and the Telecom Regulatory Authority of India (TRAI) on behalf of the company.

"Anil Malhotra has joined ZEEL as Head - Public and Regulatory Affairs," a ZEEL spokesperson said while confirming the development.

Malhotra has been an active member of various government and industry bodies, including MIB task forces for the implementation of DAS regulations and the All India Digital Cable Federation.

He recently resigned as CEO of Siti Networks effective 31st December 2021 citing professional obligations and commitments. He was replaced by Yogesh Sharma as CEO with effect from 1st January 2022.

Malhotra was appointed as CEO in September 2019 to spearhead the business post the successful implementation of the New Tariff Order (NTO).

With over 34 years of rich experience across the cable television industry, Malhotra has deep expertise across various facets of Media Distribution viz. Technology, Content, Regulatory Compliances, and Sales Operations. He has a proven track record of amalgamating progressive leadership & entrepreneurial spirit throughout his career.

He played a critical role in the successful implementation of the NTO framework at Siti Networks and was instrumental in the transformation of Siti from an analogue player to a digital MSO.

He joined Siti Networks as Chief Operating Officer in 2011 and has helmed various leadership roles across Essel Group.

Before Siti Networks, Malhotra had various successful entrepreneurial and intrapreneurial stints, including serving as President (North India) for InCable, a distribution vertical of Hinduja Group. He holds a Master's Degree in Physics from Dehradun. 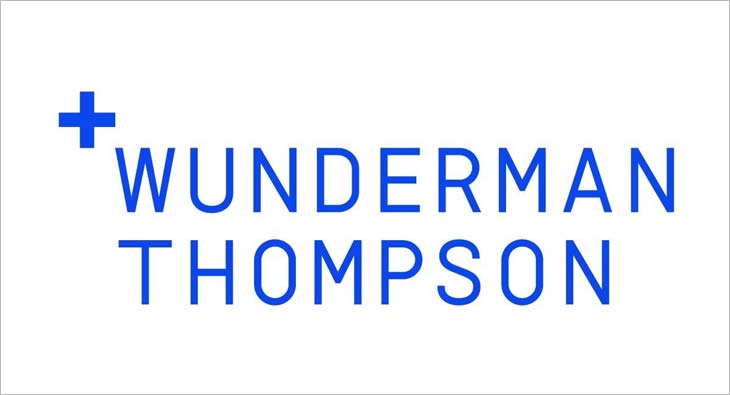