Vaidya quits STAR India as Business Head for Hindi channels after a period of 14 months. He was reporting to COO Sanjay Gupta

Nitin Vaidya, Business Head, STAR India, put in his papers on July 20, 2012. He had joined STAR India in early May 2011 as Business Head for Hindi channels and was managing Star Plus, Star One, Star Gold and Star Utsav. He was reporting to Sanjay Gupta, COO, STAR India.

Though Vaidya was unavailable for comments at the time of filing this report, industry sources have confirmed the news.

Vaidya has 23 years of experience in the industry. Previously he had served as Business Head at Zee TV and Chief Operating Officer, National Channels, at Zee Network. Vaidya’s tenure at Zee Group comprises many landmarks, including launching and later establishing Zee Marathi. He then launched Zee Talkies as an exclusive cinema channel. He also help set up the film production and distribution business in Marathi. Vaidya also was instrumental in establishing Zee Bangla. He had started his journey in media with the Sakal Group. 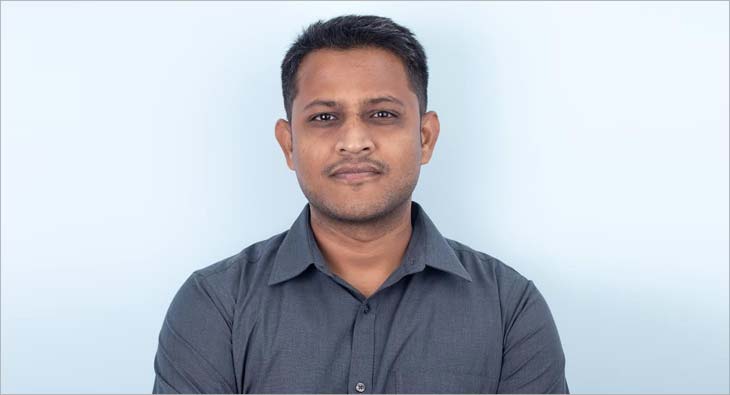