Prior to this, he was the Group CEO, APAC & EMEA at the company

In June 2019, he was named Group CEO EMEA & Asia Pacific of Omnicom Media Group. As Group CEO, Cooper was responsible for assuring service standards across OMG agencies Hearts & Science, OMD and PHD in markets outside the Americas; and driving consistent adoption of transformative technology, products and practices across these markets.

Cooper has spent the better part of the past two decades building OMG agencies in APAC and EMEA. As the first regional CEO - and first employee - of OMD, he established OMD’s footprint in Asia Pacific and laid the foundation for the agency’s global expansion.

Before this, he was associated with PHD as the CEO WW for nearly 12 years.

Cooper is an experienced senior media executive having created and managed large scale businesses at a local, regional and worldwide level. 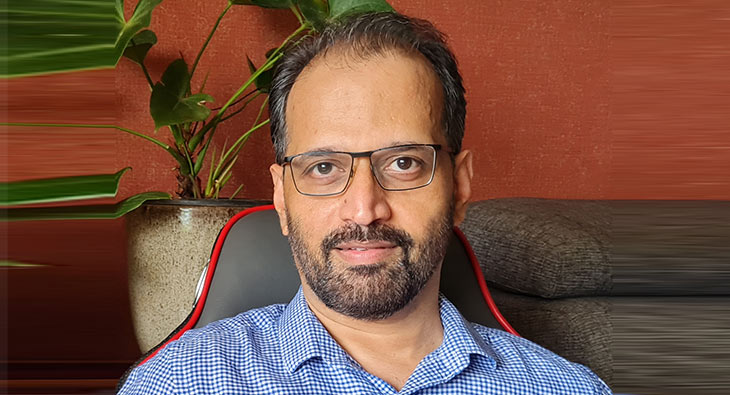