K Murugan has put in his papers as Vice President - Ad Sales at Kalaignar TV Network. He has joined SRM Group’s soon-to-be launched GEC, Vendar TV, as Business Head. Murugan took charge from February 6. His scope of responsibilities extends to setting up and running of the channel. He will be reporting to the Board of Directors.

In his previous role at Kalaignar, Murugan was responsible for the sales operations and was handling ad sales in the South and East regions. He had spent a total of three years with the organisation.

Speaking to exchange4media on his mandate at Vendar TV, Murugan shared, “I am excited to take up this responsibility as Business Head in this highly competitive market. My immediate role is to set up the channel and its launch. We are aiming and planning to be at the No. 2 position.”

Murugan has spent nearly 20 years in the media sales and marketing space, starting out in 1993 at Sun TV as a Marketing Executive, moving on to become Assistant Manager, and then Manager - Ad Sales during his 10-year tenure. In 2003, he took up the post of National Head - Ad Sales at Sun Network’s radio station Suryan FM, where he was part of the set-up and launch team in Chennai, Coimbatore, Tirunelveli and Vishakhapatnam. He joined Tamil daily Dinakaran in 2006 and was part of the team that re-launched the paper. In July 2007, he assumed charge as VP - Sales and Marketing at Kalaignar, leaving in April 2008 to join Zee Tamil as AVP - Ad Sales. He headed back to Kalaignar in September 2009, continuing to hold charge till January this year. 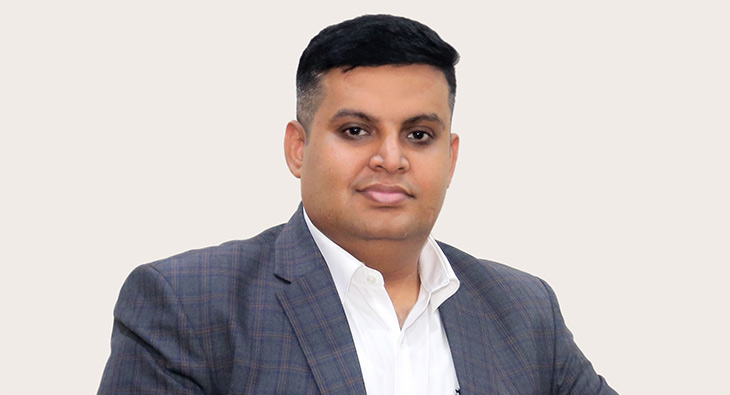