Baghel has in the past worked with Mumbai Mirror, Mid Day and Indian Express

HT Media has roped in Meenal Baghel as the editor of its Mumbai and Pune editions. Baghel will be based out of Mumbai.

As per an internal company note, seen by exchange4media, Baghel has been a newspaper editor for two decades. In 2005, she joined Mumbai Mirror as editor at the time of its launch. Prior to that, she was deputy editor at Mid Day in Mumbai where she managed the newsroom and played a key role in the design and product overhaul.  From 1996 to 2001 she was at the Indian Express, where she was editor of the Sunday paper based in Delhi, and before that she ran the Express’s city supplement, Newsline, in Mumbai.

Over the years, Baghel has written extensively on culture, politics, and crime. She is author of the acclaimed 2012 true crime book, Death in Mumbai, on the Maria Susairaj case, published by Penguin-Random House. 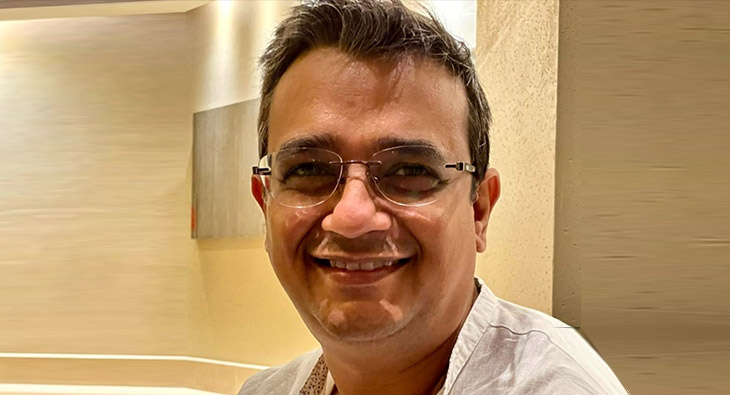