After a stint of six years and five months, Himmat Butalia, Marketing Head, Sony Pix has put in his papers. He is joining AXN India as Marketing Director. Butalia takes charge of his new role in June 2013. The news has been confirmed by highly placed industry sources. In his new role, Butalia will be reporting to Sunil Punjabi, Business Head, AXN, India Networks.

Prior to Sony Pix, Butalia had a brief stint in Leo Burnett as Brand Director. He has previously worked with Fosters India as Brand Manager and as a Senior Executive with McCann Erickson.

Both Sony Pix and AXN are part of the Multi Screen Media network bouquet, which is backed by Sony Pictures Television. 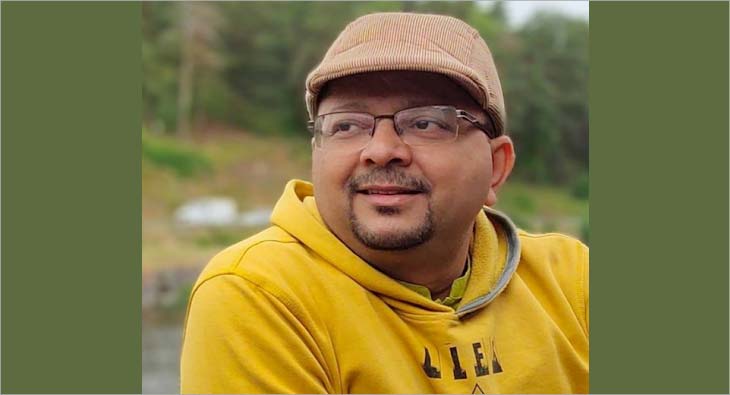