Srivastava had joined Disney in November 2014

Akshat Srivastava, Associate Director, e-commerce at The Walt Disney Company, has quit after spending more than 6.5 years at the entertainment conglomerate. Srivastava was responsible for the D2C and third-party e-commerce channel for Disney consumer products business in SEA, India and MENA.

Srivastava had joined Disney in November 2014 as a Category Manager, following which he was elevated as Head, e-Commerce Disney Consumer Products India in 2017. He became Head E-commerce, South East Asia, India and Middle East in December 2018.

"It's still surreal !! Last friday after 6 and a half amazing years at Disney, I was no longer a cast member. I have just been so grateful for the people and the experiences at Disney, it has really been the ride of a lifetime. I had the best people and the best teams to share this journey and all the success, which made it even more enjoyable and it is the people I shall miss the most," Srivastava said in a LinkedIn post.

Apart from Disney, Srivastava has also worked with companies like EY, ITC and L'Oréal.

e4m reached out to The Walt Disney Company for an official comment, but is yet to get one. 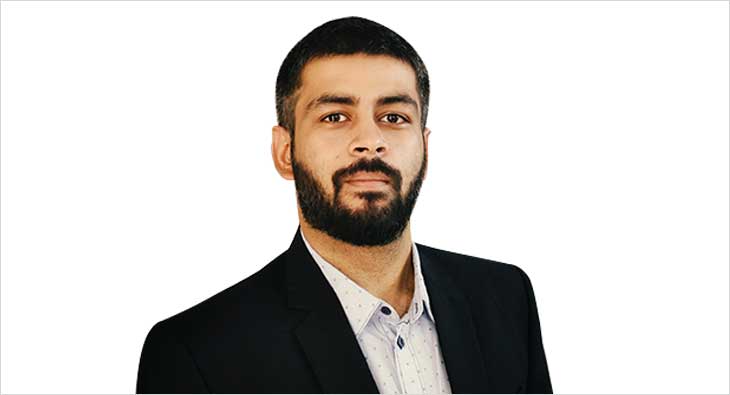