Northern Railway has invited tenders from ad agencies offering ad display rights through various media formats such as display boards, hoardings, glow signs and kiosks for each of the nine &lsquo;A&rsquo; class stations under the Lucknow division.

Northern Railway has invited sealed open tenders from ad agencies offering ad display rights through various media formats such as display boards, hoardings, glow signs, four-sided towers and kiosks as per approved site plan for each of the nine ‘A’ class stations under the Lucknow division. These stations include those at Jaunpur Junction, Shahganj, Sultanpur, Bhadohi, Janghai, Akbarpur, Barabanki, Pratapgarh and Rae-Bareili. The contract shall be awarded for a period of three years.

The EMD required shall be 10 per cent of the offered bid value and this will have to be deposited through a bank draft or fixed deposit receipt (FDR) from any nationalised bank, drawn in favour of the Senior Divisional Finance Manager, Northern Railway, Lucknow.

The license fee from the second year onwards shall bear an annual escalation of 10 per cent over the previous year.

Tender forms for each station along with detailed terms and conditions can obtained from the commercial branch of DRM office during office hours on any working day up to November 18, 2010.

Duly completed tender forms will have to be submitted in the commercial branch at the office of the Divisional Railway Manager, Northern Railway, Lucknow, up to 2 pm on November 19, 2010. The tenders will be opened the same day at 3 pm.

Will OOH sector get a festive boost?
5 days ago 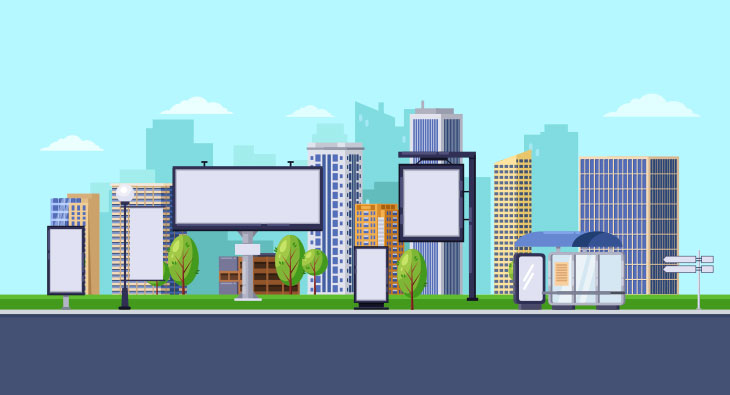 out-of-home Will OOH sector get a festive boost?
5 days ago