Kinetic collaborated with MediaCom and Ogilvy to deliver the campaign

Kinetic Worldwide created a first-of-its-kind 3D anamorphic illusion for Thums Up to celebrate India’s 75 years of Independence. This is the first-ever 3D OOH innovation for an FMCG brand. The OOH media is an extension and integral part of Thums Up #HarHaathToofan campaign celebrating the people and moments who have built and shaped the nation.

Ajay Mehta, MD – Kinetic India said, “We at Kinetic are focused on constantly innovating the OOH advertising game and our first of a kind campaign for Thums Up with a 3D anarmophic illusion was a big hit in Bengaluru. Our teams along with our fellow WPP agencies MediaCom and Ogilvy worked in collaboration to create wonders for Thums Up and brought to life this high impact frequency installation. It is a delight for us to have Thums Up’s imagination come alive and we strive to continue designing such impactful brand experiences via the art of OOH advertising.”

Talking about this initiative, Sumeli Chatterjee, Head - Integrated Marketing Experiences, Coca-Cola India & Southwest Asia said, “#HarHaathToofan is a very special campaign built on Thums Up’s  #PalatDe platform, that salutes the hands that are building the future of our country. Celebrating India’s 75 years of Independence, we are extremely excited to partner with team Kinetic on the 3D OOH innovation. Our heartfelt thanks to team OpenX at WPP to translate the campaign seamlessly into this immersive and gripping 3D anamorphic display.”

In adherence to the local bylaws of the OOH rules in Karnataka, the last frame was translated in Kannada as well as English. 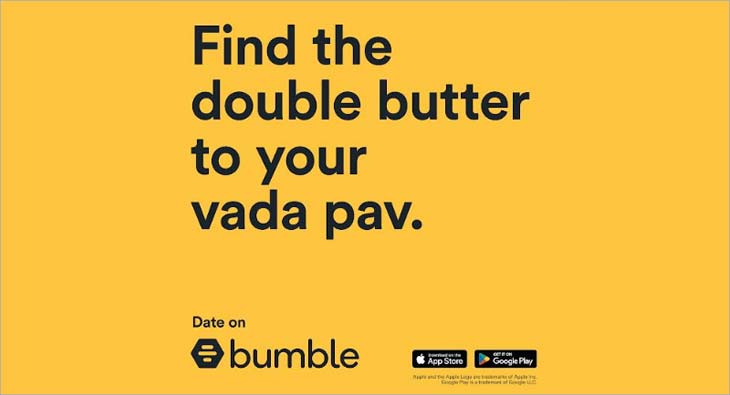