ideas@work won 2 Golds while Rediffusion Y&R won 1 as both tied with 5 metals each in the outdoor advertising category at the 2015 Abbys.

Taproot and DDB Mudra Group both ended the night with 3 metals each. DDB Mudra Group won 1 each of Gold, Silver and Bronze. It won Gold for “The Misunderstood Campgain” for Zee News. Meanwhile, Taproot Dentsu won 2 Silvers and 1 Bronze metal. 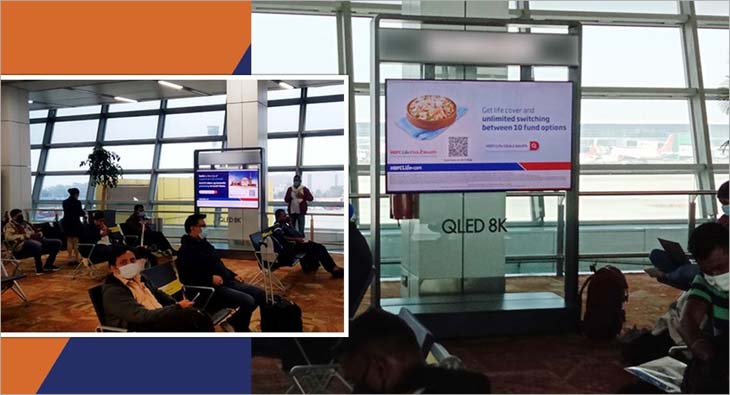