The two-day FICCI Media &amp; Entertainment Business Conclave (MEBC) got underway in Hyderabad on December 1, 2010 with the stalwarts from the media and entertainment business sharing their thoughts and concerns of the industry. The theme of the Conclave this year is &lsquo;Regional is the &lsquo;New&rsquo; National&rsquo;.

The two-day FICCI Media & Entertainment Business Conclave (MEBC) got underway in Hyderabad on December 1, 2010 with the stalwarts from the media and entertainment business sharing their thoughts and concerns of the industry. The inauguration of the Conclave also saw the movers and shakers of the entertainment and media business share the dais, including Dr Kamal Haasan, Chairman, MEBC, FICCI and Chairman RKFI; Yash Chopra, Chairman, FICCI Entertainment Committee and Chairman Yash Raj Films; D Suresh Babu, MD Suresh Productions, Ramanaidu Studios; Allu Arvind, Producer and MD, Geetha Arts; and Ramoji Rao, Chairman, Ramoji Group, among others. The session was moderated by Dr Amit Mitra, Secretary General, FICCI.

The theme of the Conclave this year is ‘Regional is the ‘New’ National’. Commencing the discussions, Kamal Haasan commented, “On hindsight, I believe that regional has always been the national.” Chopra urged the audience and the panel to mull over the challenge posed by the amendments to the Goods & Services Tax (GST), which if made into an act, would become a question of existence for the industry players.

In his keynote address, Ramoji Rao emphasised on the need for good script and screenplay, setting up smaller and smarter cinema theatres, and urged the Government to re-visit its ‘step-motherly’ treatment of imposing ‘punitive’ taxes on the industry. Talking of print, he said, “While sceptics may believe that the days of newspapers are numbered, but I believe that the media scene in India is different from that of the western countries. The demand for trustworthy sources of news will remain despite the advent of digital. It is important for newspapers to maintain their credibility standards and keep on innovating to face the onslaught, especially that of television.”

Rao expressed his concern that despite the increase in the number of TV channels, the opportunity to pursue public good by taking up issues that affected people’s lives was not being taken by these channels. He continued, “The proliferation of television channels speaks itself of the success of the medium. However, viewers will always uphold creative ideas, hence the channels should break out of the herd mentality and look at creative content rather than banking on violence, sex and outright commercialism in the name of TRP. Let us all strive to build a media that is morally upright, socially responsible and ever accountable to the people.” He emphasised on building entertainment along with being socially responsible.

D Suresh Babu felt that that the regional film industry was being taken lightly by the policymakers despite the inherent strengths. He said, “Many national advertisers now have local stars clearly understanding the power of local market opportunity. Regional content has always been popular and has even been remade into Hindi.” He also talked about Hyderabad having the best film studios, highly qualified technicians and Andhra Pradesh making 150 films in a year and being the preferred shooting destination for filmmakers.

Day One of the Conclave also saw Uday Shankar, CEO, Star India Pvt Ltd deliver the keynote address on ‘Unlocking the value of India’s Diversity through Broadcasting’. Shankar spoke about content uniquely tailored to reach people and making it as local as possible. He pointed out that once the power of regional content was unlocked, there would also be a surge in regional advertising. He also talked about creating a business model for monetisation and moving away from dependence of regional content on advertising, and one way of doing that was by removing the bottlenecks in earning subscription income. 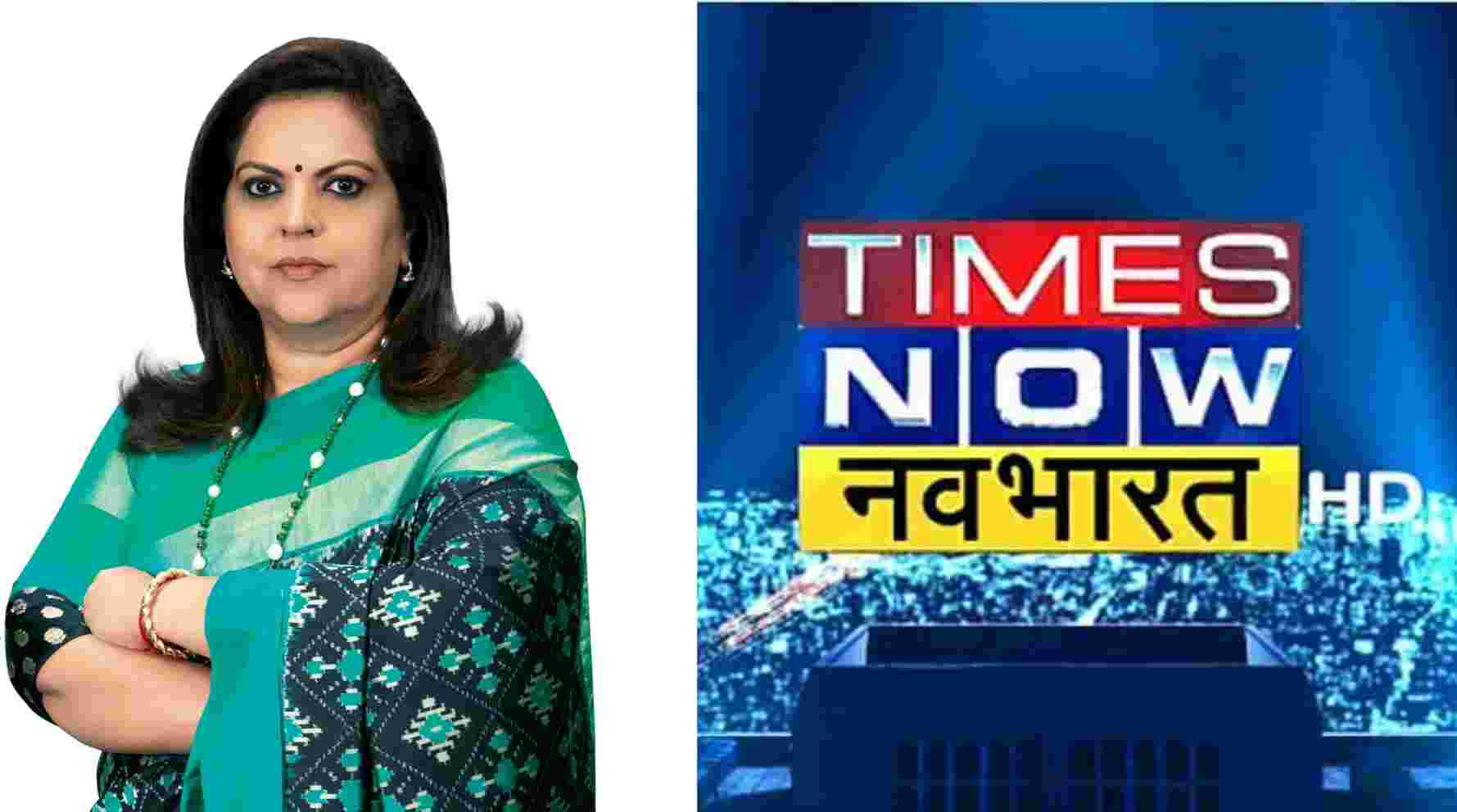 media-tv For marketers, ‘unlock’ is the ‘new advertising season’
20 hours ago