With its new launches, Travelxp has opened a window to the world for the viewers to watch the evolution of thalis ‘from kitchen flame to worldwide fame’, and lesser explored destinations through 100% originally-produced content in High Definition and 4K.

Nisha Chothani, Director - Travelxp, said, “I am delighted to announce the launch of a unique new show, Thali – The Great Indian Meal, celebrating different and unusual, but locally very popular culinary treats from all over India. We have also added three beautiful destinations from Uzbekistan to our globally popular series City Breaks. These shows have been created in the best Travelxp traditions of world-class mainstream travel content shot in exquisite 4k and HD with multicultural hosts for immersive engagement, and will be launched on Sunday the 22nd of April in seven global and three Indian languages.”

Thali – The Great Indian Meal: Presented by celebrity Travelxp anchor Rohan Patoley, known most for his work in the non-fiction lifestyle-based series Strictly Street, Food Highway and Foodicted on Travelxp, this weekly half-hour series will air at 8:00 pm every Saturday and Sunday, starting Sunday the 22nd of April 2018. 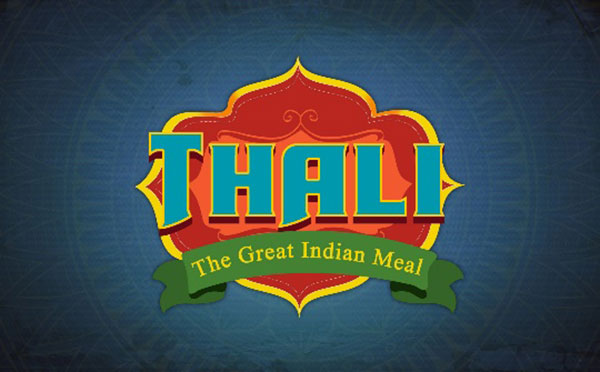 Rohan will take food and travel aficionados on a quest to explore the flavors and assortments of one of the most traditional fares of India; the Thali. Viewers will explore various aspects of food ranging from street food to lost recipes and luxury cuisines in what will be a great window to understand the culture of every region through the local and unique delicacies it has to offer.

Global and Indian audiences will get to savour the different, unusual, locally popular but globally not so well known Thalis from India and the insightful stories behind different culinary flavors. The show will allow people who love travelling and exploring food of different countries, regions and communities to see India all over again through the culinary journey of the Thali.

City Breaks to feature three exotic cities from Uzbekistan: Travelxp has added three beautiful, rugged, historic cities of Uzbekistan to its tentpole series City Breaks, which airs on weekends at 9:30 pm, and focuses on world cities that are great travel destinations. The series helps viewers see, know and become one with the history, culture and people of each city while savouring its sights, food and traditions. Starting Sunday the 22nd of April at 9.30 pm, City Breaks will feature these beautiful aspects in City Breaks Samarkand, City Breaks Bukhara and City Breaks Tashkent, presented by the celebrated, popular and glamorous Travelxp host, Alex Outhwaite. 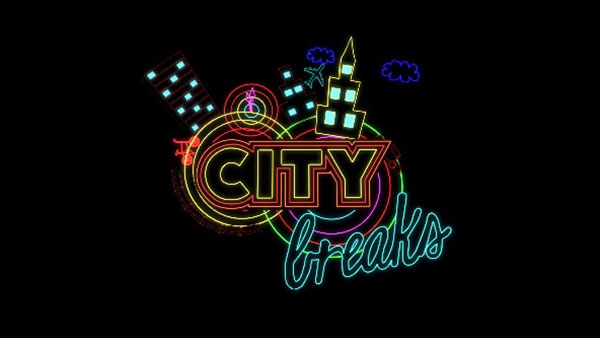 Samarkand, Bukhara and Tashkent are like a string of pearls on a timeline, each having a unique story to tell, and City Breaks’ Uzbekistan series will see the glamorous Alex travel on a journey, shot in 4K, to Tashkent, Samarkand and Bukhara, visiting markets and madrasas; indulging in local cuisines and exploring buildings ranging from the modern to historical monuments that were built during the times of Genghis Khan and Amir Timur.

City Breaks is yet another example of the mainstream travel content Travelxp produces for discerning travel aficionados across the world. The cities from Uzbekistan are ancient and historical. Once part of the erstwhile Silk Route, they are today progressing towards a modern outlook. Their rich history, elegant and magnificent architecture and pristine and rugged natural beauty are bound to appeal to lovers of great travel content worldwide.

City Breaks has featured several beautiful cities so far, including Barcelona, Madrid, Valencia, Prague, Sofia, Brussels, Budapest, Belfast and Dubai.
With its new launches, Travelxp has opened a window to the world for the viewers to watch the evolution of thalis ‘from kitchen flame to worldwide fame’, and lesser explored destinations through 100% originally-produced content in High Definition and 4K.

“Through these new shows, we wanted to bring our audiences great food and immersive travel destinations,” said Chothani. “Thali – The Great Indian Meal, will help audiences savour the delicious and unique culinary delights that vary across virtually every 50 to 100 kilometers in India, and City Breaks will present the aura and beauty of intriguing, architecturally brilliant yet simple cities of Uzbekistan - Samarkand, Bukhara and Tashkent,” she said. “These are a little offbeat, yet need to be on every avid traveler’s list. That is a part of Travelxp’s ongoing mission, and we hope to achieve it this time round too,” Chothani concluded.

media-tv Bibek Agarwala: Meet the man whom Zee editors will now report to
2 days ago