‘Privé Unscripted’ to have shows on Obama, Trump, Weinstein, Bin Laden & others; premier on January 21 at 11pm

&PrivéHD, ZEEL’s premium English movie channel is all set to telecast its new offering from the BBC library. ‘Privé Unscripted’ will feature real-life stories of those who have been instrumental in shaping the modern world.

‘Privé Unscripted’ will include intriguing titles like ‘Weinstein: The Inside Story’, ‘Targeting Bin Laden (Featuring Barack Obama)’, ‘Meet the Trumps: From Immigrant to President’, ‘Inside Obama’s White House’, ‘David Beckham - Into the Unknown’ and more.

The new programme will premiere on January 21 at 11pm. The show will continue to be aired till January 25. Post that, the films will be aired every Sunday at 8pm.

Shaurya Mehta, Head, Premium Channels, ZEEL, pointed out that the content is targeted at an evolved audience. “This is the first time an English movie channel is collecting large series of true stories and building a property around it on an ongoing basis. We wanted to tell true stories. Many of them are also opinion and topic drivers which create a lot of conversations and even debates. The idea was to showcase content that will engage the viewer from that facet as well,” he explained.

He added, “BBC is a very renowned and respected name in the field of creating content. We have had a rich relationship with them, since the successful launch of the BBC First block on Zee Café. With Privé Unscripted we extend that relationship and harness the power of this exceptionally thought-provoking quality content. We are sure that the audience will embrace this new format of content.”

Myleeta Aga, SVP and GM, South and South East Asia, BBC Studio, said, “We’ve had a great experience working with the team at Zee. Our association with BBC First resonated with Indian audiences so well and was a huge success. We believe that quality storytelling whether drama or unscripted will always connect with the audiences, immerse and entertain them. We hope to receive a great response from the viewers for our documentaries on &PrivéHD.”

Currently the channel has acquired over dozen titles. But they are continuing to look at more ensuring that the selection of the titles justify the ‘Unscripted’.

It will be promoted across digital and television. At the same time, the channel will be leveraging the popularity of on-ground properties like Kala Ghoda Festival and Little Flea through their activities. 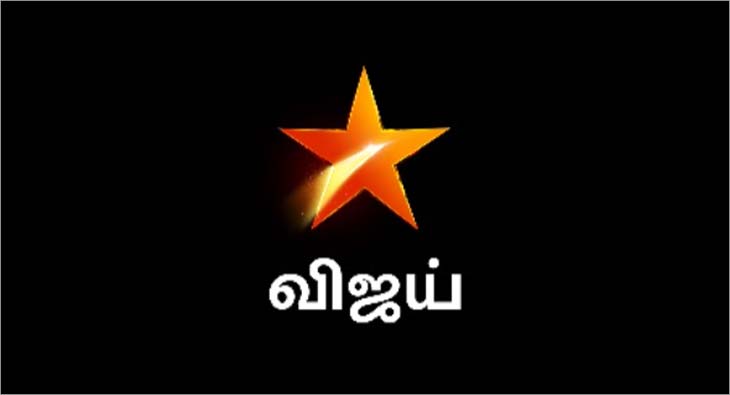