Information and Broadcasting (I&B) minister Prakash Javadekar has said that fresh foreign investment of above 49% in a direct to home (DTH) company not seeking licence/permission thereby resulting in a change in the ownership pattern will require government approval.

The government of India has notified some amendments to the guidelines for providing Direct to Home (DTH) services in India on 30.12.2020. In the revised guidelines, the government has aligned Foreign Direct Investment (FDI) for the DTH sector with the Department for Promotion of Industry and Internal Trade's (DPIIT) FDI Policy, as notified from time to time.

"As per extant FDI policy, 100% FDI is allowed in the DTH sector through automatic route. However, infusion of fresh foreign investment beyond 49% in a company not seeking licence/permission from sectoral ministry resulting in a change in the ownership pattern or transfer of stake by existing investor to a new foreign investor, will require government approval," Javadekar said in response to a question in the Lok Sabha.

Javadekar stated that the amended guidelines will usher in ease of doing business with steps like aligning FDI with current policy, sharing of infrastructure, rationalization of licence fee, and staggered licence payments.

Queried whether the DTH operators have also been facing a challenge from high bandwidth Internet and new generation entertainment providers using Over The Top (OTT) channels that are chipping away at their urban viewer base, Javadekar said that "no specific instances in this regard has been brought to the notice of this Ministry".

As per the new guidelines approved by the government for the DTH sector, licence for the DTH will be issued for a period of 20 years in place of the present 10 years. Further the period of Licence may be renewed by 10 years at a time.

Licence fee has been revised from 10% of GR to 8% of AGR. AGR will be calculated by deduction of GST from GR. Licence Fees will be collected on a quarterly basis in lieu of the present annual basis.

Further, DTH operators will be permitted to operate to a maximum of 5% of its total channel carrying capacity as permitted platform channels. A one-time non-refundable registration fee of Rs. 10,000 per Platform Service (PS) channel shall be charged from a DTH operator.

Further, DTH operators willing to share the DTH platform and transport stream of TV channels, on a voluntary basis, will be allowed. Distributors of TV channels will be permitted to share the common hardware for their Subscriber Management System (SMS) and Conditional Access System (CAS) applications. 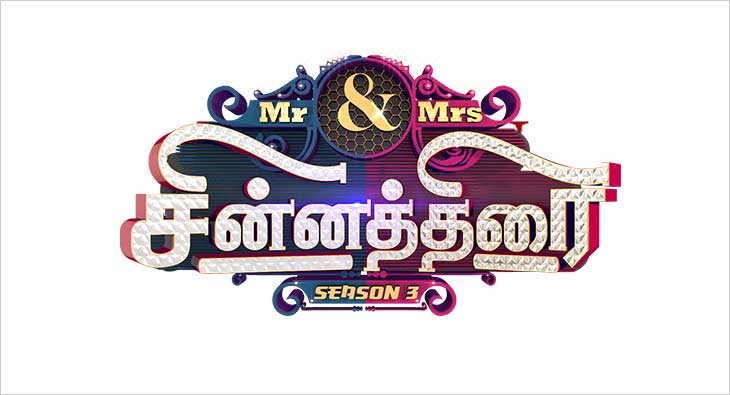 media-tv e4m TV First: Experts to discuss 'TV for Brands' as the most trusted & effective medium
17 hours ago