Our endeavor is to broaden the base of advertisers on Sony Yay!: Leena Lele Dutta

Dutta, Business Head, Sony Pictures Networks India, Kids’ Genre, said that the launch of new shows this summer will attract all possible categories of advertising including the non-kids category

Launched in 2017, Sony Pictures Network India’s Sony YAY!, a kids' channel, will soon be celebrating its fourth anniversary. On the occasion, the channel is set to launch an animated version of the network's popular show 'Taaark Mehta Kka Ooltah Chashma' on Sony YAY as 'Taarak Mehta Kka Chhota Chashma'.

One of the longest-running shows on Indian television, Taaark Mehta Kka Ooltah Chashma crossed the 3000 episode mark in October last year. Its animated version is slated to launch on April 19, 2021.

Speaking about the show, Leena Lele Dutta, Business Head, Sony Pictures Networks India, Kids’ Genre, shared, “There is an entire universe of TMKOC’s characters that is so relatable even to the kids. The show on Sab TV has a great mix of both kids and adult viewership. Last year, during COVID when we saw the trends change in terms of viewing and co-viewing of adults on kids category, we realized that there is a need gap in terms of catering our content to the adults. So why not create an animated series on TMKOC which is about both TV viewership and loyal audience?

"That was the genesis to get TMKOC’s animated version on Sony YAY!, which is a family content existing on GEC and can also be on the kid’s channel.”

She added, “If we look at the count of our original shows launched in last four years, we are launching four times the number of shows in this year itself. We are maximizing our launches during summer when viewership is high and kids are at home to get an existing audience to spend more time and get the new audience as well.”

With the launch of this new animated show, the channel not only aims to target both kids and parents but also helps them to broaden their advertisers' base on the channel. Dutta shared that the show has received an overwhelming response from the advertisers. Currently, Colgate has come on board as a presenting sponsor but the channel is in conversation with clients for sponsorship. “We are in a conversation with advertisers not only from the kid’s category but also from the non-kids category. A lot of advertisers outside FMCG or unconventional categories are keen on being the sponsor of the show.”

Citing clients like Nykaa, which is not a regular kids' category, she said, “We do have a lot of unconventional category spending on the channel that just proves that our content holds them. Our endeavor is just to broaden the base of advertisers year on year.”

As the country continues to face the COVID challenges this year as well, Dutta believes that this time, there may not be a major impact on the business. she said, “Last year we didn’t know what exactly we were facing. In the animation industry, we have to plan at least 4-5 months in advance before we put our content slate and that’s the nature of the genre as animation does take time. Our plan held strong till at least March and April of last year as we end that period on a high note. Our shows including Honey Bunny which was among the top three shows in the kid’s category was a big win for us. Also, we planned our last summer on the back of Honey Bunny.”

She noted that during the lockdown last summer, with parents also working from home, a strange viewership pattern was witnessed. The kids' genre saw a high amount of co-viewership in the kid’s genre which means that not only kids but also parents were also watching at an equal amount of time.

“Unfortunately, we couldn’t monetize those GRPs because advertising declined last year. There were only a few FMCGs brands that advertised with us. Though we reached our all-time high during summer last year and we had a great run. Monetarily, it's not just us or kids category got affected but the entire TV industry saw a recession there.
"Compared to last year, the way things stand, I don’t think this lockdown is as severe as last year. Consumption will happen and there is not any kind of service or production that has been halted. From the GRP or the category perspective, we definitely see a rise in viewership but it may not be to the level of last year. Our below-the-line activation/marketing, which was completely halted last year, we see that happening this year.”

For its summer line-up, the channel already announced the launch of four new shows that include Chorr Police, Chimpoo Simpoo, Bhaalu Yeh Bindaas Hai, and Obocchama Kun. It's also bringing in brand-new episodes of their favourite cat-jodi Honey Bunny in their most popular show Honey Bunny Ka Jholmaal.

Dutta believes that there will be consumption that will happen over the next few months on the back of the new launches. “We are seeing some great advertisers coming on board and that’s a promise in itself. Also, we have new launches planned for this summer and the content slate is getting better, which will attract all possible categories of advertising including the non-kids category. I am very optimistic about the coming quarter and summers as well.” 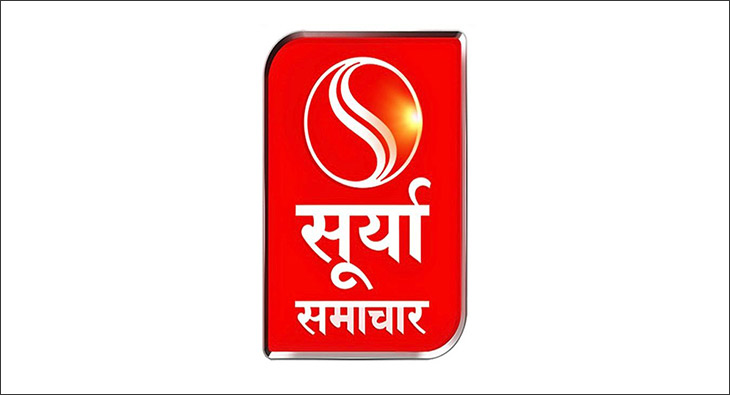