News18, India’s largest news network was unveiled at the first edition of Network18 Group’s marquee thought-leadership property - News18 Rising India Summit, in the presence of national and international luminaries from the fields of governance, arts, business and academia. 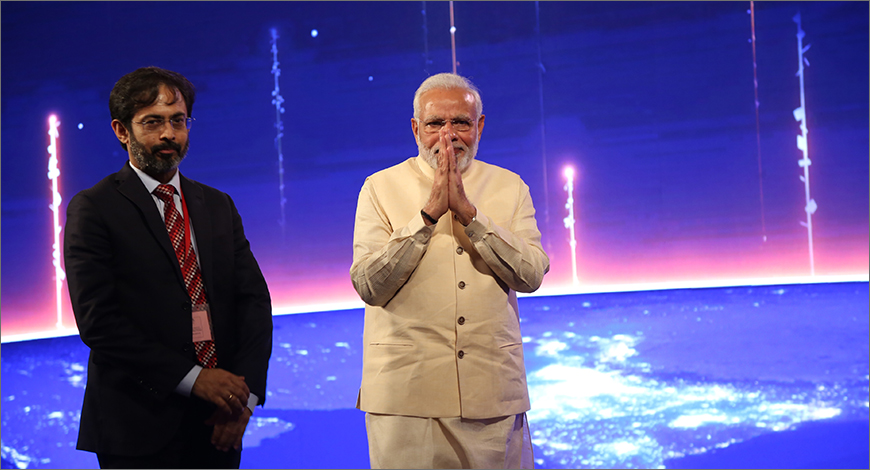 Commenting on the launch, Adil Zainulbhai, Chairman – Network18 said, “As regional markets deepen and the hunger for vernacular news continues to rise inexorably, we have carried our strengths into multiple linguistic geographies through new regional channels and digital properties. Our portfolio of national channels across news genres provides us a platform that places us at a substantial advantage versus competitors.” Talking about News18 Network, Avinash Kaul, President – Network18 said, “The television measurement agency BARC, measures viewership pattern of 78 crore people in the country, out of which over 67 crore people watched News18 Network channels in the last one year, which means about 86% viewers watched news channels of our network. News18 Network is not just the largest television news network but is also the largest digital news brand present in multiple languages. In fact News18 Network has more monthly viewers (41 crore) than the entire claimed readership of newsprint readers in a month.”

News18 Network is also present across the globe in countries such as USA, UK, Australia, UAE and others.

The event trended throughout the evening with the hash tag #News18RisingIndia

&TV to telecast fresh episodes from July 13
4 hours ago