TERN (Television Entertainment Reality Network) yesterday announced the launch INSIGHT, a factual entertainment channel in UHD. The new linear and nonlinear channel will feature 200 hours of original UHD content, co-created alongside industry-leading production houses including Zodiak Media, KIEM and Strix.  Insight offers opportunities for viewers to interact with the programmes, exploring and experiencing the action further through the Grab & Share app/digital platform which will also be launched. The new channel will reach around 60 million homes in India in partnership with iTV Network and in Europe in partnership with SES, Tricolor and United4All.

Mariam Zamaray, CEO of TERN, said “With viewers increasingly watching content on multiple devices, broadcasters and advertisers must continually find new ways to connect with viewers.  In response, Insight goes beyond simple viewer interaction to incentivise and reward audience engagement.   By putting viewers at the centre of the action, we believe broadcasters and advertisers now have more opportunities to attract and retain audiences.”

Andrew Spriggs, CFO, TERN said, “Producing a new UHD channel had a lot of challenges so we are working with some very strong partners across the globe. A key partner for India is iTV Network. They are running our play-out and the satellite broadcast for us. They are also our distribution parents for India. We saw it as being very important to work with a strong local partner to address the local needs of the Indian market.”

When asked about the reason for launching in India rather than other top southeast Asian countries Spriggs said, “Firstly with UHD as with anywhere in the globe it will take a little time to settle in, as we saw with HD as well. If you look at the market forecasts they are predicting 41% globally of all TV by 2020 will be UHD TV’s. But in India yes we are going with UHD with the key pay TV platforms, we are also broadcasting on HD on the linear side. But we also see a huge opportunity in India for the non-linear side. Because the way we have positioned the channel and addressing audience behavior is to look at how people consume television. It is changing. A lot of the second screen devices can receive UHD content more readily and they can address the needs of the audience where they want to consume it when they want to. We are in discussions with telecom players and OTT players to bring our content to India through them.”

Zamaray continued: “INSIGHT is at the forefront of the UHD movement. We are investing in creative, cost-effective and innovative ways to produce the best UHD content. We’re excited about the possibilities that INSIGHT brings.  Not only are we giving advertisers more opportunities to engage with audiences, we’re also empowering viewers to shape the programs they watch.”

“There are a number of angles for the advertisers. If we are broadcasting in UHD content, the advertiser can promote their brand in UHD. The other level is around the interactive side. So we don’t want an ad where it cuts into the programme. It can be integrated with the drop down screens where it is less intrusive rather than be an interruptive service,” said Spriggs. He further added that advertisers can upscale an HD feed into a UHD advertisement. It is not as good as a pure UHD produced content he added. He added that which they will be broadcasting in UHD, they will also be an HD feed.

JioPhone Next will end up having a lot of impact over 3-5 year time frame: Sundar Pichai
16 hours ago 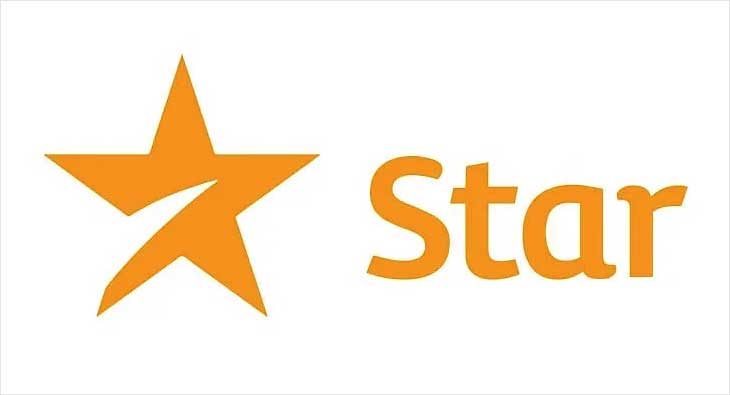 media-tv 12-min ad cap will be a big blow to us: Broadcasters
16 hours ago