The association tees-off with the live broadcast of the Abu Dhabi HSBC Championship scheduled from January 16-19, 2019

DSPORT, a premium sports channel of Discovery Communications, will broadcast live marquee events from the European Tour 2019, Europe’s premiere and one of golf’s strongest professional tours featuring some of the world’s top professional golfers.

The association tees-off with the live broadcast of the Abu Dhabi HSBC Championship scheduled from January 16-19, 2019.

The first tournament as part of the Rolex Series, the Abu Dhabi event will feature top golfers of the world like world number two and three Dustin Johnson and Brooks Koepka in a strong field.

Apart from Shubhankar Sharma, who became the first Indian to win the prestigious European Tour Rookie of the Year award last year, other top Indian golfers like Anirban Lahiri, Gaganjeet Bhullar and SSP Chawrasia among others can now be seen in live competition action throughout the year.

Hero MotoCorp, who already have golf legend Tiger Woods as their ambassador, and also present the Hero World Challenge Golf as well as the Hero Golf Challenge Events  and the Hero Indian Open, will be the on air live telecast Partner on DSport.

One of the richest golf tours in the world, the top 19 tournaments of the 2019 season present a total prize money of $35mn with the DP World Tour Championship scheduled for November in Dubai, carrying a whopping $8mn prize purse.

Eight other tournaments will carry a purse of $5mn or more in prize money.

Among other top names of the golfing world who can be seen in live action besides those mentioned will be the likes of Rory McIlroy, Henrik Stenson, Sergio Garcia, Ernie Els and Thongchai Jaidee among others. 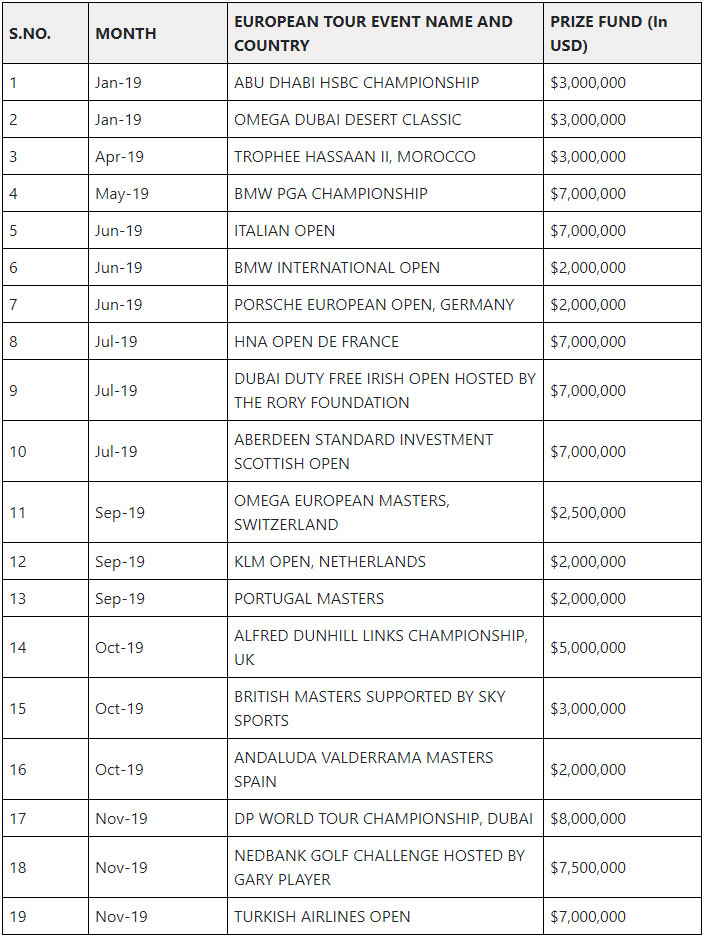 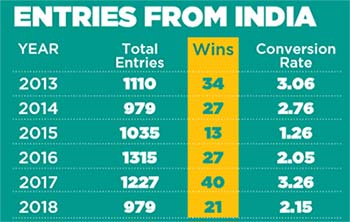 With Bigg Boss 14, Colors will have a stronger position among GECs: Manisha Sharma
1 day ago

For conscientious media houses, these are testing times: Sudhir Chaudhary
1 day ago

Why advertising on OTT platforms ensures brand safety
3 hours ago

Why is Disney+Hotstar looking at monetising IPL via subscription revenues?
5 days ago

IPL advertising: Not quite pitch-perfect this year, says industry
5 days ago