The partnership is meant to create programming for British and international audiences. The announcement was made during the launch of BBC Scotland TV channel.

Hall has spoken about backing projects in all genres like drama and comedy to factual programming.

“As part of BBC’s commitment to this new partnership, we have agreed to deliver, to network, each year, a minimum of three-drama series from Scotland, three comedy titles and three high-impact factual series,” Hall was quoted as saying.

BBC has pledged to spend at least 8 per cent of total network television spend in Scotland. 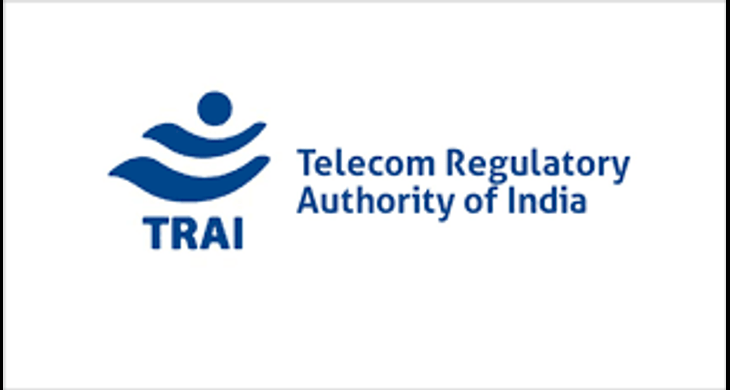 media-tv Will not shy away from reviewing forbearance allowed to broadcasters: TRAI
9 hours ago