Publishers pin their hopes on economic growth and policy changes, while awaiting comprehensive AdEx estimates derived from other reports

With the maximum number of companies advertising their products and services online, digital certainly has emerged as the new medium. In today’s fast-paced life, print – newspapers, magazines and journals – face a stiff competition from all other mediums i.e. television, radio, outdoor and digital.

GroupM, in its biannual advertising expenditure report ‘This Year Next Year’ (TYNY), forecasts this challenge for the print media. It states that India’s advertising investment is estimated to reach Rs 48,977 crore in 2015. The figures indicate a growth of 12.6 per cent for year compared with the corresponding period in 2014. It further indicates that ad ex in print media is estimated to increase only by 5.2 per cent compared with 7.6 per cent as estimated in 2014.

However, most of the publishers disagree with the GroupM report and feel that the traditional medium hasn’t lost its charm among advertisers yet. They peg ad ex growth in the print industry to be around 10 per cent this year.

“With the economy picking up, some of the print heavy sectors that have been subdued for a while should also pick up. The growth for print will be much higher as some of the other estimates indicate,” said Benoy Roychowdhury, Executive Director at HT Media Limited.

Pradeep Dwivedi, Chief Corporate Sales and Marketing Officer at Dainik Bhaskar said, “We are expecting a double digit growth for the print sector. The GroupM report has got a holistic approach and gives the scenario of national-level print, while there is much more growth in regional areas.”

He added, “We are also looking for other industry assessments for the year 2015. FICCI, KPMG, PMMAO are some of the reports that we are waiting for and their combination will give a fair idea.”

Mitrajit Bhattacharya, Publisher of Chitralekha Group and President AIM, agrees with the 12.6 per cent overall growth of the advertising industry, but said, “I disagree with the growth figures for print. I feel it will grow upwards 10 per cent driven by regional language players.”

He added, “The loss of business due to the 2014 General Elections will be far compensated by growth in auto, telecom and FMCG sectors. Any further rate cut by the Reserve Bank of India (RBI) and lower inflation levels due to subdued crude oil prices will help demand. GST (Goods and Services Tax) at a reasonable tax rate, though planned in 2016 will be a game-changer when implemented.”

Varghese Chandy, Senior General Manager at Malayala Manorama, says, “I am waiting for all the reports to come. Right now it is more of a conservative estimate. I think the print industry should grow by around 7-10 per cent this year.”

The current year does not bring any big platform for players to advertise in the print media compared with 2014, which had the Lok Sabha elections. This year, the ICC Cricket World Cup will bring some cheer to publishers, but print will get a lesser share compared with other mediums in the sport genre. 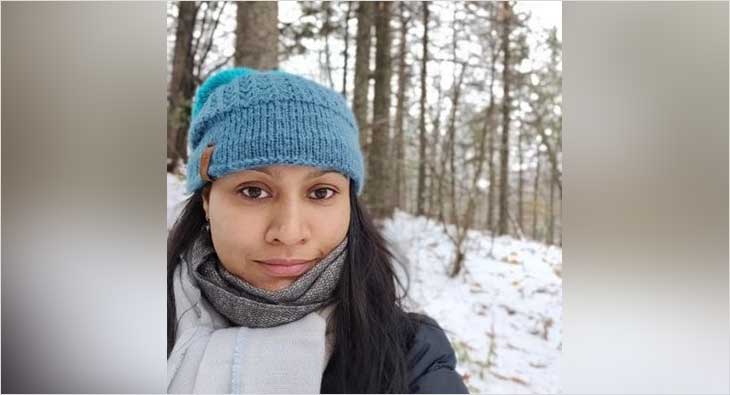