RBI Chief Raghuram Rajan has said that he has no magic wand but will deal with the country's challenges one at a time. Only time will tell if he can deliver growth even while reining in inflation, says Annurag Batra of exchange4media

Every new job comes with expectations. Some are grounded in reality. But when an entire nation is alarmed and watching with intent, expectations are bound to surpass the seven skies.

Perhaps this is the ideal situation to announce the appointment of new Reserve Bank of India (RBI) Chief Raghuram Rajan. The start of the fresh endeavour for Rajan has come at a crucial time – the rupee is free-falling and alarmingly inching towards 70-levels; inflation threatens to cross 5 per cent-levels and there are calls for interest rate cuts to fuel growth which fell to 4.4 per cent in the first quarter of this fiscal.

And all this in the backdrop of US Federal Reserve’s plans to cut down its stimulus programme, which is creating ripples around financial markets across the world.

He went on to join the Booth School of Business at Chicago University as a professor and his work thereon earned him the prestigious Fischer Black Prize for being one of the best academics under 40 in financial economics.

In 2003, he served as the Economic Counsellor and Director of Research at the International Monetary Fund and was the youngest to become the chief economist at the IMF. Once trashed, Rajan, a visiting professor for the Federal Reserve Board and the World Bank, is today credited world over for predicting the 2008 financial crisis early in 2005.

With such solid credentials, Rajan is being seen as the harbinger of change – not only by the Indian media, which dubbed him ‘The Guv’, but also by the world media.

‘The name's Rajan, Game's Bond’, punned India’s leading financial newspaper ‘The Economic Times’, with a photo on its front page of the RBI Chief in an action pose and brandishing the fictional British spy's trademark Beretta pistol, albeit one made of rupee notes.

‘Brilliant and bold – that’s the takeaway from the first day, first show of Raghuram Rajan’, said ‘The Hindu’, a widely respected English newspaper.

In fact, in his first speech after taking over, Rajan said, “At a time when financial market are volatile, and there is some domestic political uncertainty because of impending elections, the Reserve Bank of India should be a beacon of stability as to its objectives. That is not to say we will never surprise markets with actions. A central bank should never say ‘Never’! But the public should have a clear framework as to where we are going, and understand how our policy actions fit into that framework. Key to all this is communication, and I want to underscore communication with this statement on my first day in office.”

Rajan seems to know that every good leader is as good as his team and that communication is essential. Unlike the mute political figures, Rajan called on colleagues within the RBI, setting up committees with known and respected thinkers and doers to lead them, making it known that he already has a programme in place even before he starts work.

His analytical ability was visible as he focussed on the problem areas, “The primary role of the central bank, as the Act suggests, is monetary stability, that is, to sustain confidence in the value of the country’s money. Ultimately, this means low and stable expectations of inflation, whether that inflation stems from domestic sources or from changes in the value of the currency, from supply constraints or demand pressures.”

Probably, that’s the reason why ‘The Hindustan Times’ newspaper called him a ‘rock star economist’.

Even the foreign media showered praises for Rajan whose announcements bowled the markets over, with stocks gaining at the Sensex and the rupee improving against the dollar, in a clear indication that India Inc was looking forward to his governorship.

Cuba-based ‘Prensa Latina’ news agency said that India appointed Rajan ‘hoping that he will succeed in reanimating the country’s depleted economy and will stop the fall of the rupee’.
One of the UK’s well-know newspaper ‘The Independent’ also hailed him, but said ‘India has been hit the hard by the financial crisis, but responsibility lies squarely with its policymakers -- not its new ‘rock star’ central banker’.

The ‘BBC’ also cheered the news of Rajan taking over as new RBI Chief, saying his appointment came ‘As the Reserve Bank grapples with a widening current account deficit and a slowdown in economic growth to its lowest in 10 years’.

Some on social media went even further, likening him to a cricketer, the most hallowed of Indian occupations.

“Raghuram Rajan day one performance is a century on debut!” tweeted Rajdeep Sardesai, the Editor-in-Chief of CNN-IBN news channel.

Interestingly, Rajan’s appointment gave female finance reporters reasons to cheer. “Eye Candy is coming to Mumbai,” a female reporter with a leading business channel in Mumbai recently wrote on a group for business journalists on WhatsApp, an instant mobile messaging service. Her remarks were followed by a bunch of enthusiastic and positive comments from fellow female journalists, including the reply “Yay yay yay!” from one.

Rajan has already said that he has no magic wand to face the challenge before the country but would deal with them one at a time. Therefore, only time will tell if he can deliver growth even while reining in inflation. His priority has to be to balance inflation and growth dynamics. In the longer term, the focus should be on asset quality in banking, fix potential asset-liability mismatches on bank books, and issue new banking licences.

But then there are enough ideas; they now have to be put into action on priority basis.

DPOs wary of NTO 2.0 as tariff hike could hit customers hard
1 week ago 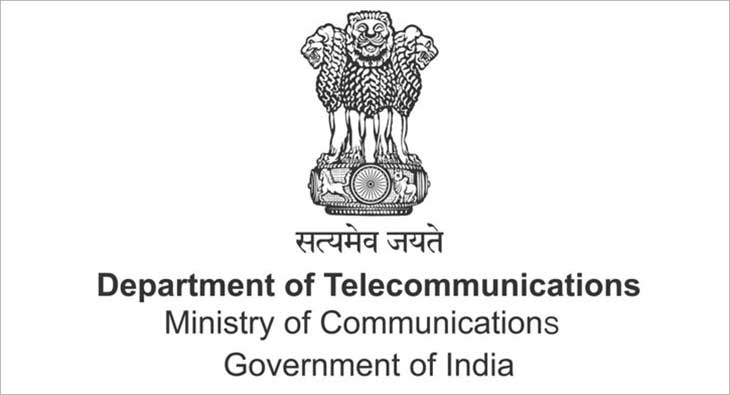