Vivid: Anti-ethics practices of other kinds in media

There are 37 points in Part A on ‘Principle and Ethics’ codifying the ‘Norms of Journalistic Ethics’ prescribed by the Press Council of India, the statutory body in India governing primarily the conduct of the print media. The norms are, as the Council says, relevant to radio and television journalism too.

A lot of the code of ethics is to be taken with a pinch of salt, not as much because they have been listed out or that they sound fantastic, but simply because the complex giant of an industry, called the Indian media industry, wouldn’t have evolved to be one had they been followed to the ‘T’. The media is regarded as the fourth pillar of democracy, keeping an eye on the other three – Legislature, Executive and the Judiciary. Had media been straight jacketed by the ethics’ code as given by the Council, democracy would not have had a fourth pillar.

William ‘Bill’ Bernbach from Bronx, who is remembered for ‘placing creative people in positions previously held by skilled but uncreative businessmen’, said: “All of us who professionally use the mass media are the shapers of society. We can vulgarise that society. We can brutalise it. Or we can help lift it onto a higher level.”

Bernbach died of leukaemia in 1982. Some years later, his wife Evelyn and Bob Levenson, the creative leader of DDB – the global advertising agency Doyle Dane Bernbach, of which Bernbach was a one of the three founders in 1949 – published a life sketch on the ad guru. “By the time I published Bill Bernbach's book: ‘A History Of The Advertising That Changed The History Of Advertising’ in 1987, we at DDB had long ago concluded that what happens to society would affect everyone with ever-increasing speed, and that the most powerful force in the world was and would be public opinion, requiring all of us in the communications business to persuade, not sell,” wrote Levenson.

Indeed, media in the modern society is quite like that. And it is up to the journalists too to lift the society onto a higher level.

But evolution seems to have come in the way, in terms of ethics vis-a-vis the august practice of reporting for the masses. As technology plays the role of a transformer for the media in India where news is what is relayed now, journalists have come under the excruciating pressure of deadlines, particularly with the advent of the electronic media. Delivery of news is no more a matter of hours but mere minutes.

In this kind of a scenario, and even as the media debates on the mode to stymie practices like paid news, fake news and sensationalism, we will take a look at some of the other malaise plaguing it.

Foreign copy, ‘desi’ desk
Question: Can you file a copy from London sitting in Delhi?
Answer: Yes you can, if you have no scruples about it.

You may find it hard to believe but many a stories you read in your morning newspapers datelined London, Washington, New York, Adis Ababa, Lobamba or Mbabane are actually ‘manufactured’ in busy newsrooms right here in the Capital city of one of the still-the-fastest-growing-economies of the world – India.

In fact, a Chief Copy Editor of a national news agency reveals that it has been his job for good two years to head the desk whose only mandate is to scour the net for fresh news and rewrite them and upload on the news creed for consumption. I was shocked and did not bother to hide my reactions. “Are you?” the Copy Editor asked and said, “Every agency does it in India. Look at the competition. If we don’t give you updated news round-the-clock, someone else will. What’s so shocking about it?”

“Don’t you attribute it to the source or at least insert in the copy where you get it from. Don’t you at least put the place line as New Delhi?” I asked, still unable to stomach it.
“Ummm too much of a ‘jhamela’, ya! Anyway putting a New Delhi place line for such articles would downgrade them,” was the prompt reply.

Can’t help but remember what senior journalist and former Press Council member, Paranjoy Guha Thakurta, said in his tenth Prof S Bashiruddin Memorial Lecture in Hyderabad earlier this year – Intense competition among newspapers and television news channels has lowered the ethical standards in the Indian media and that a provision for statutory regulation of the media will help improve the situation.

Till such time I guess the practice of a foreign copy from a ‘desi’ desk, complete with a foreign place line, will continue to be churned out.

Give me a break, that’s not ‘Exclusive’
This malaise is something the media itself has a hearty laugh at itself about. It’s not uncommon for you to find the same news of the day in several news channels, all claiming its exclusivity. The print media has been particularly bitter in criticising its electronic counterparts for screaming ‘Exclusive!’ at the drop of the hat.

A senior journalist from a well-known TV channel had this to say about his territorial rights on ‘Exclusive’: “We don’t go by the news item itself in claiming its exclusive but on the treatment we give it. We often have more on particular news than anyone of our competitors.”

He cited the recent Cabinet reshuffle as an example. “Everyone reported that it is likely, their studied and informed guess games, the faces and the portfolios. We claimed it as an ‘Exclusive’ because our sources in the government where more credible and confirmed than others. We got the reshuffle bang-on, even before it had happened!” the journalist said.

Be that as it may, news channels need to be a little more discerning when using the exclusive tag. Yes, the English channels have begun being more careful about it but their vernacular counterparts still suffer from the too-much-exclusive-syndrome. One feels that such a use (or misuse) is dictated by sensationalism, even at the risk of downgrading the tag itself. In smaller TV channels, even a love-triangle with a murder twist or a case of sexual assault becomes exclusive or even breaking. Now how does that justify the ethics of delivering news at all? While I understand the merit of reporting such stories, I do not see the reason why they should be hyped up, unless they are the likes of the Arushi case, the Guwahati sexual assault case or the Jessica Lall murder case.

The media must understand that overplaying and sensationalising every crime story – that’s what exclusive and breaking tags often do – creates moral panic which can go either uncontrolled way; that is, create mass hysteria or forge a spark a renewed sense of alert. Question is, are we ready to risk this double-edged sword and create a feeling that lacks a sense of security?

Ethics has a lot to do with self-control and self-realisation. For the media now, given its growth potential and the role it plays in the masses’ psyche, it is imperative to address even the aberrations, like the ones I mention here, that have become common practice. It’s a 360-degree approach, really, of stopping the media going graft-driven ways of the present society.

Invesco could call off ZEE EGM: InGovern
1 day ago

First priority will be to look at revenue synergies: Punit Goenka
17 hours ago 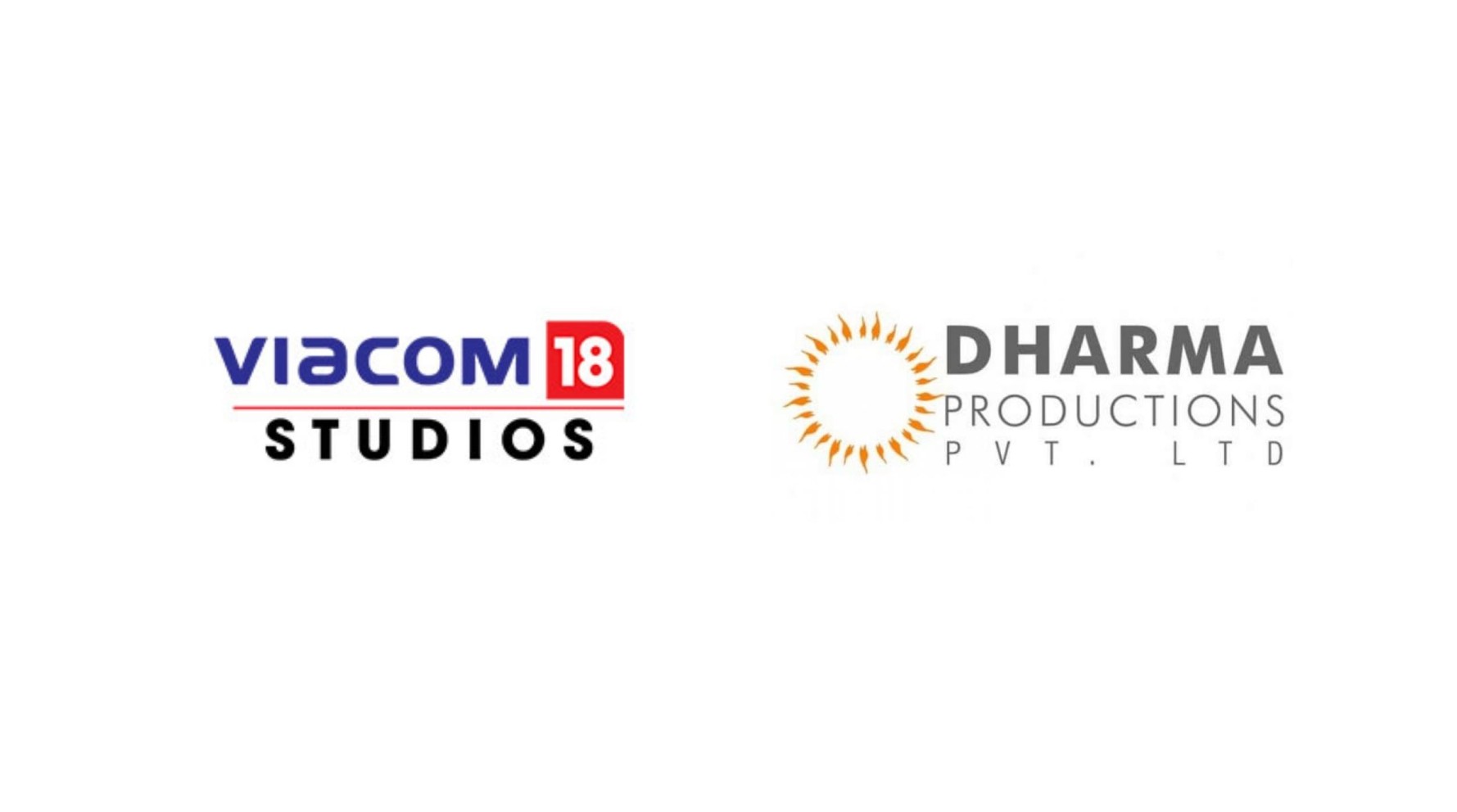 media-others Invesco could call off ZEE EGM: InGovern
1 day ago