“Companies should utilise both the idea & the data so that consumers can feel positively about brands,” says the SVP & Head, Digital, JWT India Group

The abundance of data and easy availability of every minute speck of information, be it about the consumer or at a larger macro level, has redefined the consumer-marketer relationship. The advent of technology has altered the way content is consumed, disseminated and how consumers interact with a brand. It is no longer one way communication-engagement and interaction has assumed critical mass.

In such a scenario, marketers need to combine advanced technological tools and use it with fresh, clutter breaking ideas and create a buzz.

“Digital agencies need to take the conversation from innovation and move it to engagement. You need to get people to think about brands with a smile or a heart. There is now a need to create engagement tools to embrace understanding of what a particular brands is all about,” said Max Hegerman, SVP & Head, Digital, JWT India Group.

He cited the example of Sprint, the second largest mobile telecom company in the US and how it has turned a brand website into an aggregation tool, taking live data from around 300 websites around the world and creating a customised offering for the user. The website can be customised and downloaded as a desktop widget or on the mobile so that users can engage with it on a regular basis.

In a similar example of technology joining hands with innovations to create a compelling connect, handset maker, Nokia, in a bid to drive engagement and awareness about its Nokia navigation tools set up one of the world’s biggest signposts in London. It was an interactive installation which allowed people to text locations through the web and phones and the directions would be displayed on the signpost. Such was the interest that this innovative use of technology aroused that thousands of locations were displayed.

“Experiences like these are important for the data to be meaningful. Due to such innovative ideas, people walk away with a different perception about the brand. Therefore, there is a need for brands to create something that people can engage in and that can be sustained on a long term basis,” said Hegerman.

Beverage brand Coca Cola has also been using ingenious techniques to spread happiness among its customers. This year on Friendship Day, the brand launched a unique marketing across various malls and stores in seven countries in which its vending machines located at different consumer touch points worked on a two at a price of one offer. The initiative resulted in significant traction with close to 800 cans being sold in nine hours of vending. Though it was a one day activity, the brand claims to have trended on Twitter for three days.

Hegerman also showcased two case studies highlighting marketing activities of auto brand Honda for its Internavi car navigation system, which were undertaken with the objective of differentiating its offering from other car navigation systems. Honda created a dynamic real-time visualisation for Internavi and made it available on its own website and other platforms for customers to increase their understanding about the usage of the system. It included, among several other things, animated data feeding and graphs on road conditions, a fuel economy leaderboard, and a pictogram depicting weather conditions. The activity went viral online and the brand claims to have achieved a 200 per cent increase in Internavi usage and a 100 per cent increase in the number of registrations for this system in cars.

However, it was the brands’ endeavour to open channels of communication during the Tsunami devastation that rocked Japan last year using its car navigation system that won appreciation and recognition. Internavi’s real time data collection and distribution was used to provide key timely information and analysis about road conditions in Japan so that responders could reach victims with necessary supplies faster. The data was further processed into a visual map and it also helped Google in launching Google crises response page. This effort not just increased usage and adoption of the system but also helped achieve a larger cause.

While these case studies have been taken from across the globe, according to Hegerman, companies in India are also equally poised to introduce such innovative ideas to drive engagement with people. “India is on its way to this particular time and space. Companies should utilise both the idea and the data so that consumers can feel positively about brands. Simply throwing data and information isn’t enough. We need to surprise and delight people and create a two way conversation,” he appended.

Representing one of the largest advertising agencies in the world, Hegerman asserted that the onus is on the agencies to latch on to this partnership between an ‘idea’ and the ‘technology’ and convince clients to embrace such unique propositions.

Max Hegerman was sharing his views at the Delhi leg of the e4m Conclave on October 22, 2012. He was speaking on the topic ‘When technology meets Big Idea’. The Conclave is presented by Jagran. 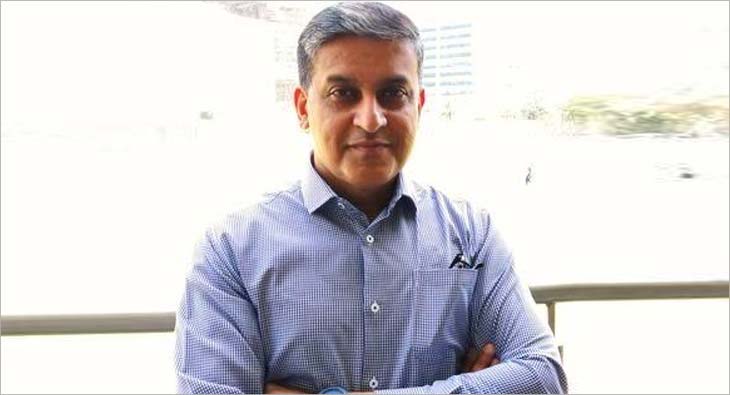