Hero Indian Super League has reached its concluding stages and as the semi-finals draw nearer Star Sports has unveiled a new campaign “Who will be the new champion”.

It showcases the rampant sentiment amongst dedicated young fans as their favourite teams contend for supremacy. Every pass, missed opportunity, formation strategy and foul matters in determining which team will succeed during the semi-finals. Every emotion has been aptly captured in the new TVC.

Continuing the home and away format for the semi-finals, the team finishing first on the table will look to book a place in the final with ties on March 7 and 11, whereas the other semi-final on March 9 and 12 will be a battle between the teams finishing 2nd and 3rd.

The final of Hero Indian Super League season 2018-19 will be held in Mumbai on Sunday, March 17. This is the second time that the city of Mumbai has been handed the rights to host the Hero ISL final after the inaugural edition in 2014, between Kerala Blasters and Atletico de Kolkata (now ATK) was held at the DY Patil Stadium in Navi Mumbai.

With Mumbai City FC in contention for their first Hero ISL title, Jorge Costa coached team will look to become the first Hero ISL champions to win on home soil.

Like in the previous year, the semi-final stage of Hero Indian Super League 2018-19 season will have the ‘away goal’ rule to decide the winner if the aggregate goal difference between the two teams is zero (0) at the end of normal playing time after the second leg. As per the away goal rule, the team that scored more away goals will be declared the winner of the tie. 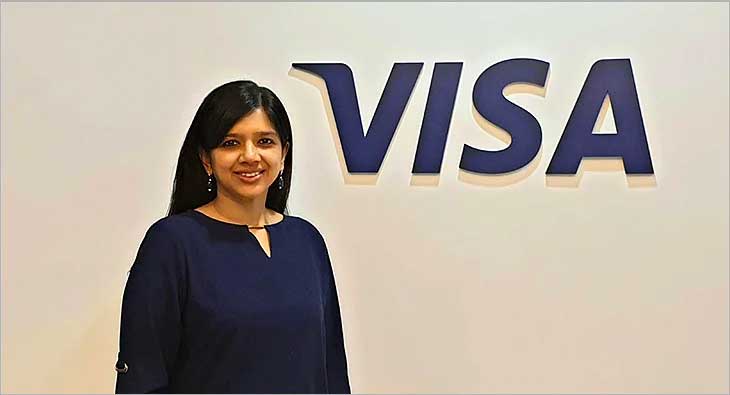