The e4m Media ACE Awards initiative is an attempt to recognize Indian media agencies for their work and contribution to the Indian media industry. In its second year, the Media ACE Awards will specifically cater to media service brands. The award-winning work in this area will demonstrate leadership and direction that has helped in moulding the nation’s media landscape.

The Indian media industry has grown significantly over the past decade. While not much is written about it, much of the credit goes to media agencies and their professionals, whose vision has helped structure this space and its various facets through an ever-evolving landscape. Every year, media service brands employ, train and create leaders who contribute to the country’s communication industry.

In this year’s awards, the Agency Network of the Year was awarded to Dentsu Aegis Network India while the News 18 Network Agency of the Year was given to Lodestar UM, with Carat Media as the runner up.

The Hallmark Award of the Year was awarded to Shashi Sinha, CEO of IPG Mediabrands India. The agency CEO of the Year was won by Nandini Dias from Lodestar UM. Lodestar UM was also felicitated for having the best regional office with Carat India as a runner up.

Vaishali Verma, the COO at Lodestar UM and Initiative Media (Lintas Media Group) was awarded the Business Head of the Year.

The complete list of winners can be seen below: 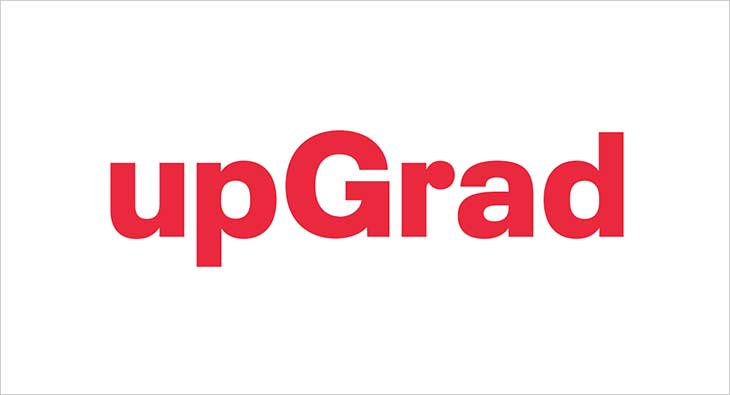