In association with BMW and PUMA, the video was shot recently when Marco visited India and captures the urban and gritty vibe of the city

BMW’s youngest ever DTM champion, Marco Wittmann and actress Shibani Dandekar unveiled a very special video for India. Tailored specially for Indian consumers, the video was unveiled by Marco, BMW, and PUMA on Instagram. The concept behind the video was to create a deeper connection between Indian audiences and PUMA’s motorsport legacy with BMW.

In a buzzing video, for the first time ever, you see the city of Mumbai through Marco’s eyes. Accompanied by his India host Shibani Dandekar, he cruises through the streets of Mumbai exploring the urban culture and his need for speed in this fast-paced city. Capturing glimpses of his experience in Mumbai, Marco takes you on a tour of the gullys and streets in amchi Mumbai.

Cruising the streets of Mumbai and exploring iconic spots, this video captures the urban and gritty vibe of the city. Marco thoroughly soaks in Mumbai in all its elements - exploring Chor Bazaar, checking out the Bandra- Worli sea link and zooming in his BMW across various places in the city. Adding more fun to the mix, Marco can be seen interacting with BMX pros from the city and picking up a couple of tricks from them, meeting local Mumbai rappers and beatboxers who put together a rap to welcome Marco to Mumbai and spent half a day discussing everything BMW with founders and members of Throttle 97, Mumbai’s own car-crazy community. Talking about the video Marco said “This was my first visit to India and I have to say everything about it was just spectacular and mega. Shooting this video was so much fun, with all the exploring I saw some amazing parts of Mumbai city – in a neat BMW at that! PUMA made it possible for me to see Mumbai in many unique ways and I am thrilled they could make this happen. PUMA has had a long legacy with motorsports and through this video, I hope to build a real connect with motorsport fans in the country”

In association with BMW and PUMA, the video was shot recently when Marco visited India. Grab your PUMAXBMW merchandise today at PUMA stores and on puma.com. 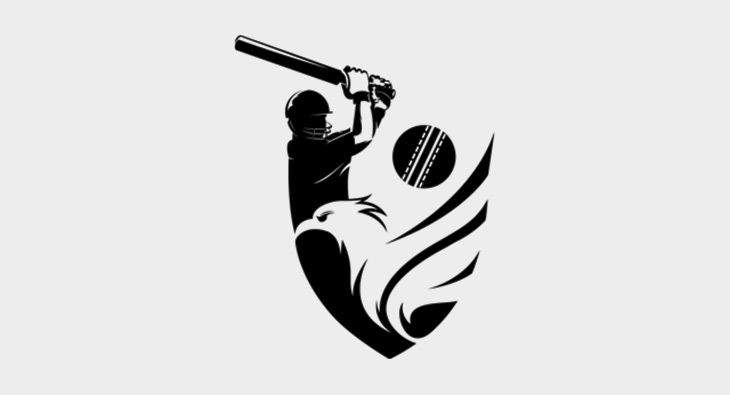 marketing Camera Marketing: The elephant in the room waiting to be seen?
5 hours ago