The Khadi campaign, in association with Raymond, is an initiative by the brand to build awareness and promote the national fabric

Inshorts has launched a new ad property called ‘Fact Cards’ along with the Raymond Khadi campaign.

The Khadi campaign, in association with Raymond, is an initiative by the brand to build awareness and promote the national fabric. As part of this campaign with the help of intriguing creatives, inshorts shared with it’s readers seven interesting facts about the fabric weave with the caption ‘The story re-spun’.

This campaign is getting promoted on the app with the launch of ‘Fact Cards’, a new ad format focused at helping marketers showcase interesting facts about their brand/product to the user in the form of cards. The cards which capture the entire screen space of the smartphone are displayed as the second news/shorts when a user opened the app, each session displaying each fact card.

Talking about the campaign, Azhar Iqubal, CEO & Co-founder - Inshorts, said, “Attention-grabbing marketing that inspires emotion and prompts consumers to share can become valuable experiences for the consumer. Hence it is imperative that brands be more consumer-centric and create content that serves the consumer first, and then the brand. We at Inshorts serve both the advertiser and consumers by providing innovative ad formats that keep intact a person’s attention span. We hope that with this Khadi campaign and the new ad format we are able to communicate our advertiser’s message in a less cliched form so as to generate more interest.”

Tarun Arora, Chief Marketing Officer at inshorts, said, “We operate in a world where gauging a consumer’s attention span is extremely difficult. We as marketers are constantly finding out new ways of approaching the audience. The Khadi campaign aimed at engaging with the advertiser’s audience in a more creative way. We hope that with these unique visuals we have successfully helped the brand to reach out to it’s effective target group.”

Uma Talreja, Chief Digital Officer, Raymond, said, “The story re-spun is a strategic effort towards promoting Khadi as the new age fabric for the next-gen digital audience. Khadi has been the price of India and through this initiative, Raymond has committed to reviving the traditional Indian art by collaborating with artisans and craftsmen. Making khadi driven fashion which have relevance for our target audience today is at the core of our strategy to reposition and revive Khadi. Inshorts is a relevant app platform that helps us communicate this to consumers that are interested in news and the latest development in our country. Today’s consumer has skin in the game in the future of our country and inshorts allows for brands to integrate this common interest and value system and hence an apt platform for communicating the new face of Khadi created by Raymond."

Running for four days, the campaign had a reach of 2.5 mn users and has received 50k shares on social media. 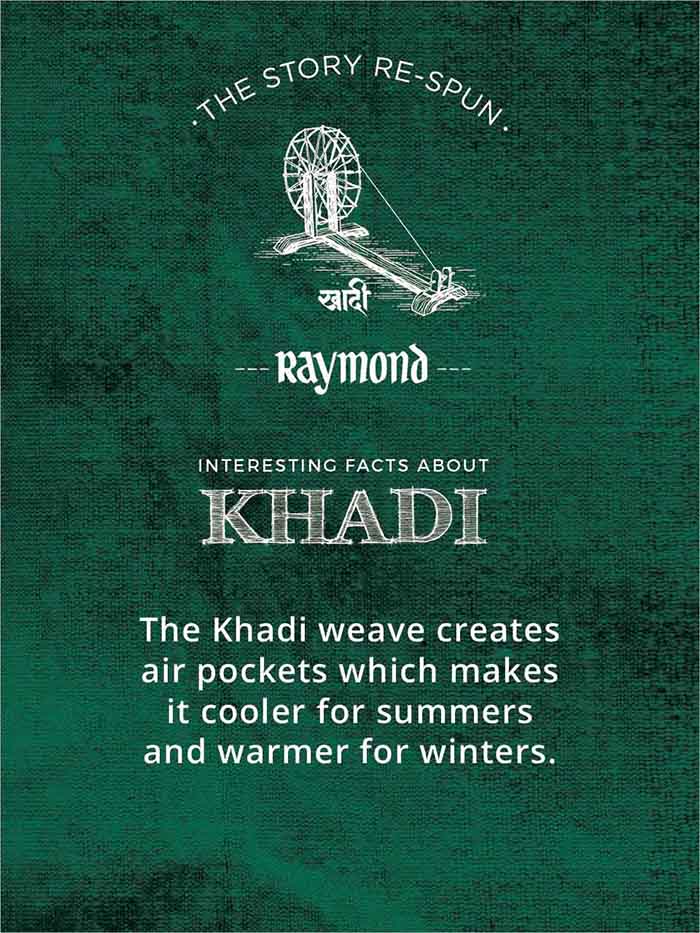 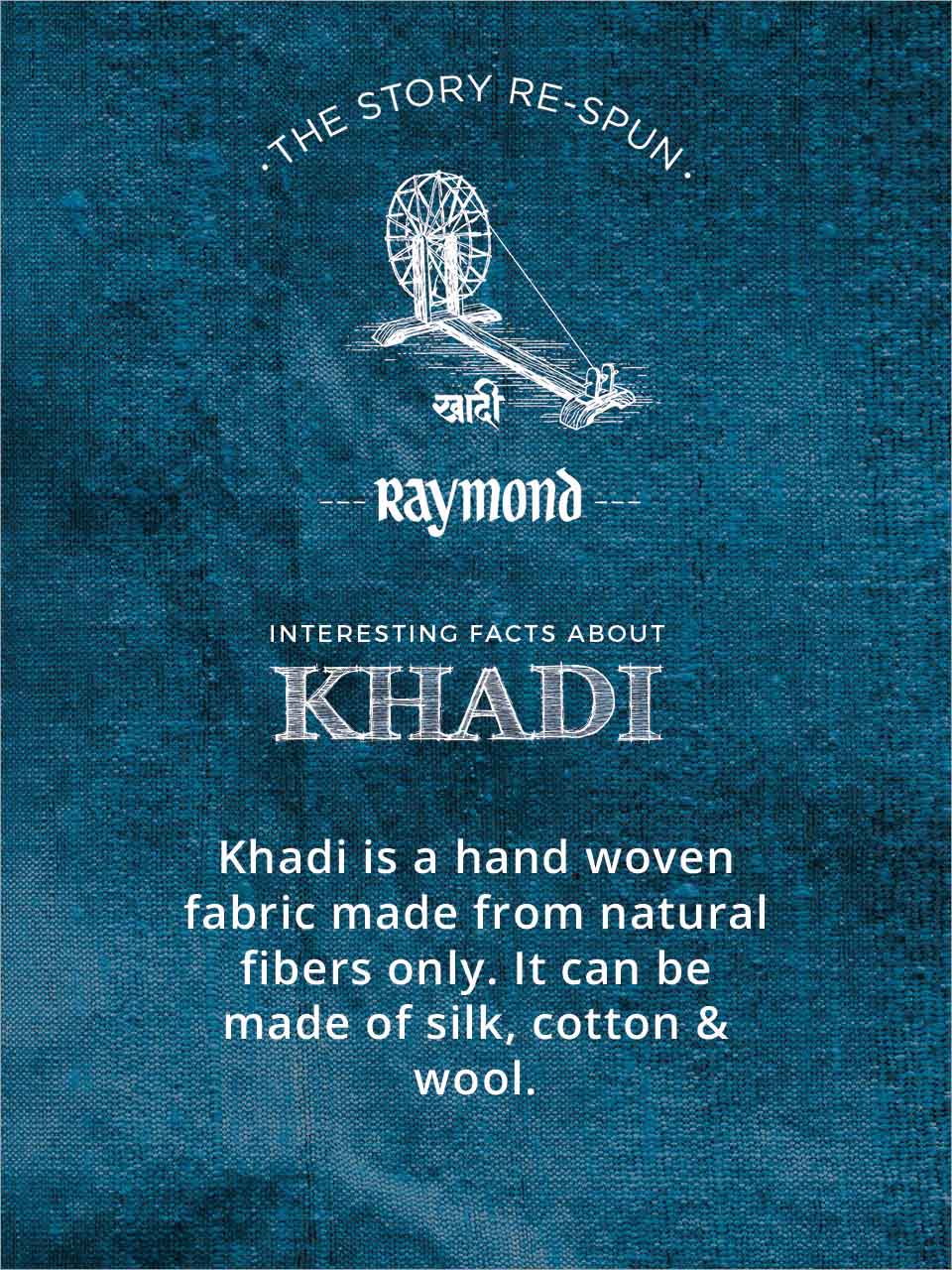 marketing It's #TimetoReconnect, says Bengaluru airport in its new campaign
9 hours ago