After surpassing the 200-million customer base mark, Bharti airtel on Thursday unveiled a new global identity to be applicable in 19 countries across Asia and Africa where the brand has its operations currently. Sunil Bharti Mittal, Chairman and Managing Director, Bharti airtel; Sanjay Kapoor, CEO; and Mohit Beotra, Head, Brand and Media, announced the company’s growth plans…

After surpassing the 200-million customer base mark, Bharti airtel on Thursday unveiled a new global identity to be applicable in 19 countries across Asia and Africa where the brand has its operations currently.

Speaking on the occasion, Sunil Bharti Mittal, Chairman and Managing Director, Bharti airtel, said, “Fifteen years ago, Bharti airtel started its journey in India with a promise of delivering world class and affordable services. Today, as we expand on the global stage, this new brand identity gives us the opportunity to present a single, powerful and unified face to our customers, stakeholders and partners around the world. It reinforces our promise to deliver innovative services and a superior brand experience to our 200 million customers across Asia and Africa.”

The new logo’s appeal has been kept dynamic while the core elements like the shade of red and white have been retained by the company. The ‘a’ in the new logo stands for the brand’s willingness to embrace everything that is new. It has been kept in lower case, signifying company’s recognition for the need for humility. airtel also believes the new identity will get instant recognition across varied customer segments internationally.

Mohit Beotra, Head, Brand and Media, Bharti airtel, India and South Asia, told exchange4media, “Be it internal stakeholders or the common man, after a specific time, people start taking the brand for granted. So, we have taken the ‘I’m new’ approach and shaped the look and feel of the brand in a way to make it look youthful and dynamic.”

According to company officials, since brand’s inception in 1995, the revenues of the brand had grown 50 times while the customer base had increased by 80 per cent y-o-y.

When asked about the changes in the marketing budget due to the new initiatives and the kind of importance the digital medium held for the brand, Beotra replied, “The overall budget has had a marginal increase in it. We are looking at the digital medium very seriously and it is significant for us. We are looking to derive most of the traffic on our website through social networking and online tools.”

JWT is the newly appointed advertising agency on board for airtel and the new TVCs and other communicational pieces have been churned out by the agency.
Commenting on the new logo, Rohit Ohri, Managing Partner, JWT, said, “I think the logo is youthful and wonderful.”

Explaining the new concept, Ohri stated, “Adrian Miller, the new Chief Creative Officer, is the man behind the new TVCs that are going Live nationally November 18 onwards, having the new tag line: ‘Dil jo chahe paas laye’, which means ‘get close to everything you love’. The emotional feel in the TVC has been refreshed with the new tagline as every brand wants to develop and always maintain an emotional connection with its customer. It is a new world of airtel all together.”

“We will be coming out with TVCs for the brand in the coming months,” he added.

Meanwhile, a new signature tune has been created by music maestro AR Rahman yet again and is an integral part of brand’s identity, which is also due to the fact that there have been a record 150 million downloads of the same.

Today, airtel is reaching out to nearly 40 million subscribers in Africa. The 200-million customer base mark has around 150 million subscribers from India alone. Though it has license for 13 circles, the brand is more focused on bringing 3G services pan-India by the end of the year.

In India, airtel will be using radio, OOH, TV and the Internet to engage its customers and spread awareness on the newly-designed global identity. 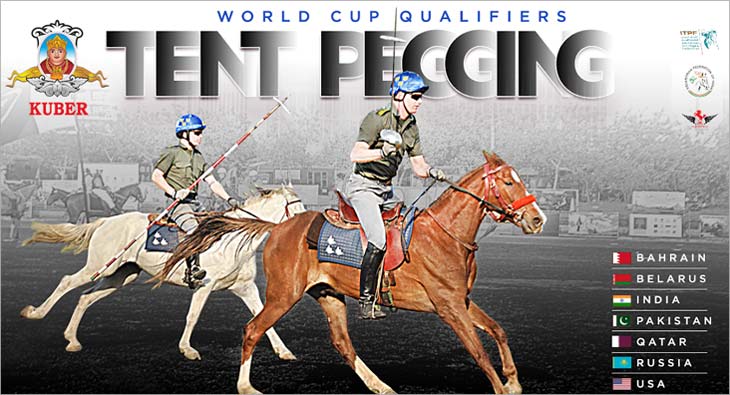