To commemorate Sachin Tendulkar’s 100th century, Coca-Cola has unveiled a limited edition golden can, featuring Tendulkar’s picture along with statistics of his selected 10 centuries.

Sachin Tendulkar is Coca-Cola’s ‘Happiness’ ambassador, and nine cans in different colours, featuring his different centuries have already been unveiled in 2011. The 10th can had been held back till his 100th century.

According to Atul Singh, President and CEO, Coca-Cola India and South West Asia, Tendulkar has spread happiness and joy ever since he held the cricket bat in his hand. "It is not just his on-field achievements but also his off-field conduct that makes him a role model for millions of people around the world,” he said.

“Today, he sits at the pinnacle of international cricket and we at Coca-Cola India compliment and salute his achievement of the 100th Hundred. He is a part of the Coca-Cola family, and our entire system joins the country in the revelry and celebrations, by releasing the special edition Coca-Cola can – our tribute to the master," Singh added. 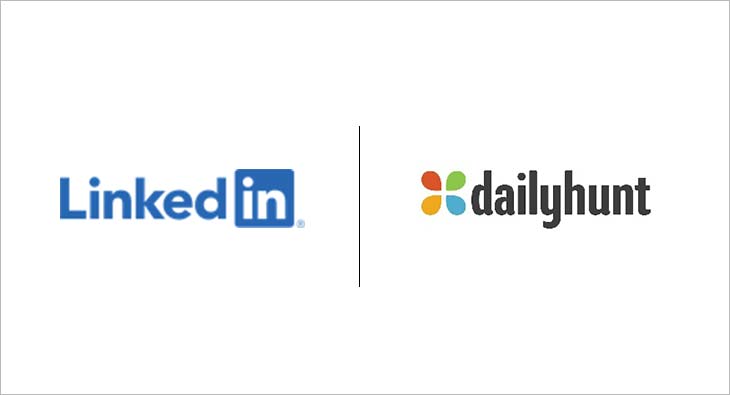