What comes to your mind when someone mentions of food from Karnataka? Is it the masala dosa or idli-vada? While these breakfast dishes have become synonymous with the state and to South India, there are many more dishes that Karnataka has to offer. In fact, Karnataka’s cuisine is said to be one of the oldest surviving food traditions in the country. The state’s cuisine is diverse, characterised by distinct textures, flavours and tastes; the way each dish is prepared tells us the story about each region’s history and offers us a glimpse of the local culture. Confined to our homes with the pandemic, many of us tried our hand at cooking but have you prepared any of the traditional dishes from Karnataka?

Deccan Herald and Prajavani in association with Freedom Refined Sunflower Oil celebrated ‘Cuisines of Karnataka’ by showcasing some of the best recipes from the state. The special cookery video series showcases 15 carefully picked dishes and prepared by three celebrity chefs — SihiKahi Chandru, Oggarane Dabbi Murali and Sujatha. The chefs explain the nuances of the dishes they prepare and narrate tales around each dish as they demonstrate their preparation. Some of the ‘twists’ they add and anecdotes they narrate have been followed closely and tried in kitchens around the country.

The assortment of dishes on display at Freedom Oil’s Cuisines of Karnataka comprises both traditional seasonal delicacies and creations of the chefs is an ode to Karnataka cuisine. Delights from Bengaluru, Malenadu, Kodagu and the coastal belts are just a few of the wide variety you will find there. These videos, attractively packaged and compact, are a step-by-step guide to preparing the dream dishes chosen by the chefs. You get to learn how they are cooked, dressed, and served for best effect.

Celebrate Karnataka’s vivid tastes and regional cuisines with special recipe videos, which promise to take you on an ultimate journey of taste. Recipe videos can be watched at bit.ly/DHCuisines and bit.ly/PVCuisines. The longer format of the video focused on the authentic way of preparing the dishes, also contains trivia about the recipe, while shorter videos present a quick guide on how to prepare the dish. 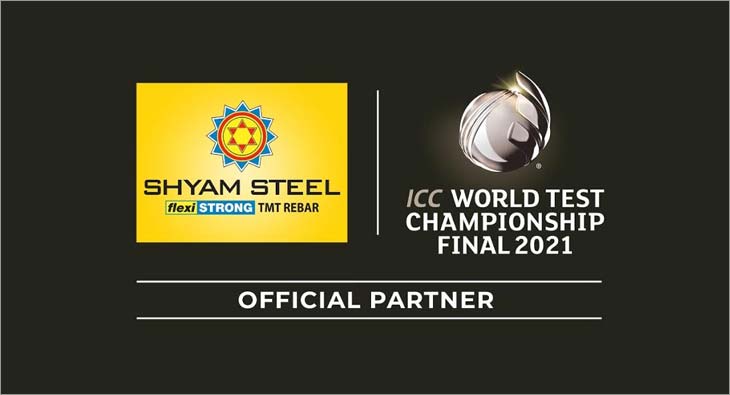