As per Securities and Exchange Commission, Comscore and Serge Matta have agreed to pay penalties of $5 million and $700,000 respectively

The Securities and Exchange Commission has charged global information and media analytics firm, Comscore, Inc., and its former CEO with engaging in a fraudulent scheme to overstate revenue by approximately $50 million and making false and misleading statements about key performance metrics.

The SEC's orders find, among other things, that from February 2014 through February 2016, Comscore, at the direction of its former CEO Serge Matta, entered into non-monetary transactions for the purpose of improperly increasing its reported revenue.

Through these transactions, Comscore and a counterparty would negotiate and agree to exchange sets of data without any cash consideration. Comscore recognised revenue on these transactions based on the fair value of the data it delivered, which had been improperly increased in order to inflate revenue. The SEC's orders also find that Comscore and Matta made false and misleading public disclosures regarding the company’s customer base and flagship product and that Matta lied to Comscore's internal accountants and external audit firm. This scheme enabled Comscore to artificially exceed its analysts' consensus revenue target in seven consecutive quarters and create the illusion of smooth and steady growth in Comscore's business, a statement issued by SEC said.

"As the SEC orders find, Comscore and its former CEO manipulated the accounting for non-monetary and other transactions in an effort to chase revenue targets and deceive investors about the performance of Comscore's business," said Melissa R Hodgman, Associate Director, SEC's Enforcement Division. "We will continue to hold issuers and executives accountable for such serious breaches of their fundamental duty to make accurate disclosures to the investing public while giving appropriate credit for a company’s prompt remedial acts and cooperation," Hodgman said.

To settle the charges, without admitting or denying the orders' findings, Comscore and Matta have agreed to cease-and-desist from future violations of the antifraud provisions of the federal securities laws and to pay penalties of $5 million and $700,000 respectively. Matta also agreed to reimburse Comscore $2.1 million representing profits from the sale of Comscore stock and incentive-based compensation pursuant to Section 304(a) of the Sarbanes-Oxley Act and to the entry of an order barring him from serving as an officer or director of a public company for 10 years.

Will advertiser interest in cricket surge after India’s win against Australia?
7 hours ago 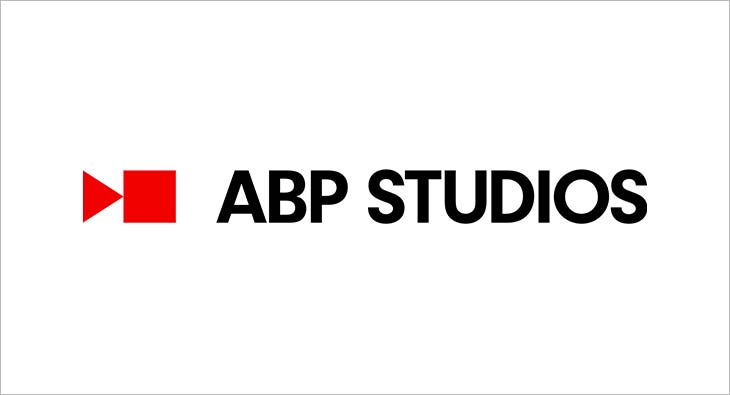 marketing 'E-commerce, content and performance will be the most critical in 2021'
6 hours ago