The Oxford Dictionary defines an Adultescent as “a middle-aged person whose clothes, interests, and activities are typically associated with youth culture”

You see them in office – invariably wearing a T-shirt with a comic figure on it, lanky pair of jeans, coupled with expensive sneakers. From the description it may seem like the specimen under scrutiny is an intern, fresh out of college but, look closely and you’ll realise it’s the head of the digital department or a brand manager exercising his rights to sartorial freedom on a Friday. It is evident from their collection of action figures. It reflects in the kitsch décor at their swanky apartments. On planet Venus, it comes to the fore when wearing a saree becomes a ‘saree day’ worth populating social media with, because you feel so lady-like and dignified, an anomaly from other days. It’s noticeable through their love of pop art accessories – from colourful phone covers to designer laptop sleeves. It is palpable from their ‘I’m not ready to get married yet’ rhetoric.
A major cultural change is taking shape in India and going by all the forces fuelling it, it wouldn’t be wrong to assume that this change is poised to become harder, better, faster, stronger. Furthermore, given that brands grow when they anticipate and recognize people’s needs arising out of big cultural shifts, it’s time marketers took cognizance of this new thing called Adultescence. 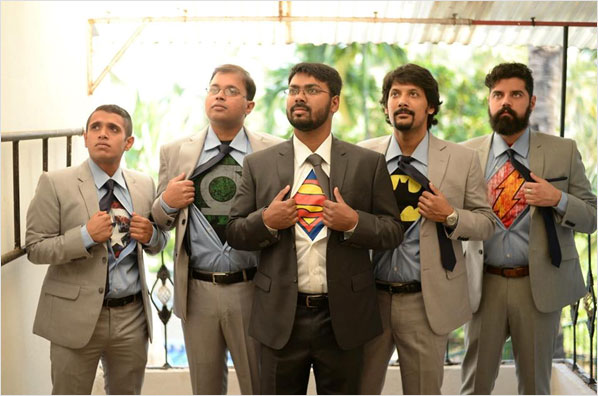 The Oxford Dictionary defines an Adultescent as “a middle-aged person whose clothes, interests, and activities are typically associated with youth culture”. And that pretty much sums it up. It’s the elongated experience of adolescence that stretches through one’s so called adult years. For some cultures, adultescence has been around for ages. In fact, it’s the code on which their society functions. As Rapaille puts it, ‘Americans are fascinated with youth and the fanciful notion of staying young forever… They are eternal adolescents.” As per culture, Hindus are supposed to believe in four distinct stages of life, namely Brahmacharya (student/ youth), Grihastha (householder), Vanaprastha (retired) and Sannyasa (renunciation), but all this is changing. Not to say that Hindu culture is the only culture that Indians subscribe to, however still, the four stages of life were the guiding principles for many, until now.

Exactly how has this change come about? There a few key factors that are easily identifiable. As economic sociologists would argue, at the heart any cultural change lies an economic force propelling or contracting it. Indeed, after India’s liberalization, with more jobs pouring in, increasing per capita income and higher quantum of disposable income, it has become easier to be self-indulgent and individualistic. Back in the day, with limited jobs and lower per capita income, financial resources were prioritised for the maintenance of the family and there was little room to argue your way out of responsibilities aka adulthood.

Additionally, one was expected to balance family life with professional ambitions. The two were not mutually exclusive. Over the years however, increasing opportunities at the work front has led to increased focus on professionalism, not only from aspiring young Indian men and women but, also from their parents, who are equally keen for their kids to, concentrate on getting their degrees first and starting their careers right, before they ‘settle down’, culminating in the phenomenon of delayed marriages. Indians are taking longer to get married, sometimes extending their bachelorhood well into their 30s. And if in case marriage has occurred, they are taking even longer to take the ultimate step towards adulthood, becoming parents themselves.

Van Gennep, the French Ethnographer who developed the concept of Rites of Passage, explained that all individuals transition from one social status to another, over the course of their social life. Rites of Passage, in a way, prepare them to take up responsibilities of the status they are about to enter. But by the same logic, the reverse is also true. In the event of late marriage, individuals can prolong their status as the youngster/ child within their family unit, thereby also prolonging the privileges that come with it. Which essentially means parents continue performing vital ‘adult roles’ in their lives, sometimes voluntarily and at other times involuntarily. Given that many single adults are continuing to live in their parents’ house, more often than not, the general lay of the land remains the same. Mothers tend to remain the designated leaders of cooking and house-keeping departments while fathers continue their dominance over assets management and financial planning, sometimes at the cost of their adult children picking up such vital life skills, which further reinforces their ‘Adultescent Behaviour’.

Impact of this has already started trickling in on numerous categories. Isn’t this one of the reasons behind the meteoric rise in food services? Given that many women see cooking as a sign of adulthood setting in, apart from alignment with controversial gender roles; Given that not all Indian men are ready to take on daily cooking responsibilities, going forward wouldn’t Adultescents need even more assistance with food?

- Authored by Noor Samra, Account Planning Director, JWT
Disclaimer: The views expressed here are solely those of the author and do not in any way represent the views of exchange4media.com 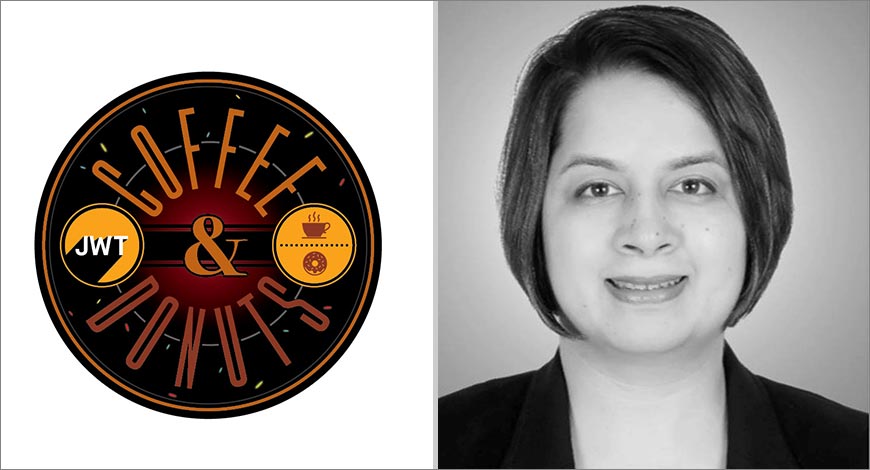