The event will be telecast on Sunday 7th July at 3:00 PM on Zee Kannada and Zee Kannada HD

With a firm commitment to present fresh and novel content, whilst connecting to Kannada viewers around the world, the Kannada General Entertainment Channel, Zee Kannada, has announced the telecast of a special on-ground event – Gattimela Jaatre, that entertained over 20,000 fans on 22nd June at the Mahatma Gandhi stadium in Raichuru. With stunning performances and on-ground engagement activities with the leading stars from 'Gattimela'. The event will be telecasted on Sunday 7th July at 3:00 PM, only on Zee Kannada and Zee Kannada HD. 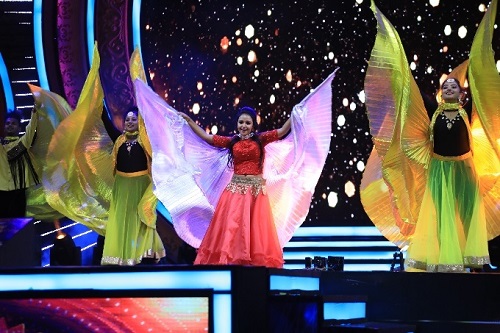 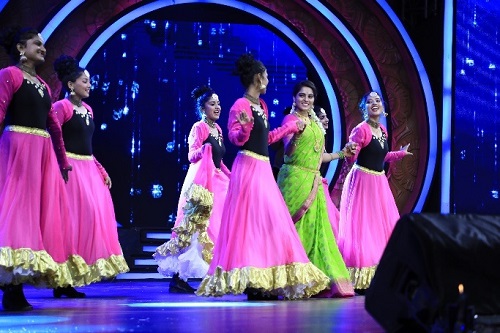 The story of Gattimela narrates the struggle of a mighty woman who encounters hurdles, hailing from a lower middle-class family, with the courage to dream big of witnessing her 4-daughters be a part of a sacrament alliance. Zee Kannada celebrated with the residents of Raichuru by hosting a 3 KM procession in the morning. Artists of Gattimela personally invited the localities from Raichuru with leaflets. The artists received the opportunity to taste the local food and danced with fans in the streets of Raichuru. The Gattimela team visited the most popular Raghavendra Swamy temple in Mantralaya for blessings before the start of the Jaatre. 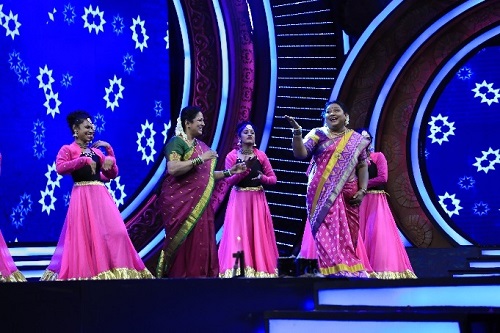 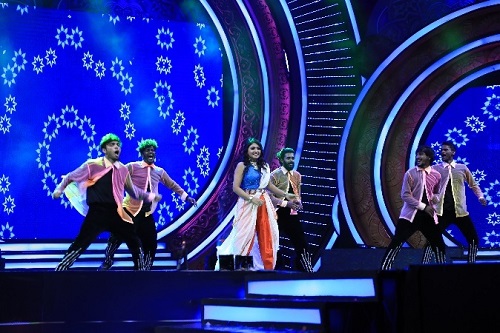 The exclusive event for the people of Raichuru was hosted by the exuberant Anushree where the audience witnessed marvelous performances by the Gattimela team. The solo performances by Vedanth Vasishta and Amulya heightened the entertainment quotient for the night. The audiences were exhilarated by the entertaining games conducted by Anushree, along with the Q&A session related to the Gattimela serial. The Jaatre included a tribute given to the late Narasimharaju, as the lead of Gattimela, Sudha Narasimharaju is his daughter. Narasimharaju is known as a legendary comedian in the Kannada entertainment industry; he was popularly known as the 'Charlie Chaplin of Karnataka'. The tribute received a standing ovation from the audience at the Gattimela Jaatre.

This World No Tobacco Day, MTV and MTV Beats say 'It’s time to quit!'
2 days ago

We got 100X value back with our investments in Ramayan & Mahabharat: R S Sodhi, Amul
1 day ago

e-Content Jam: 'Give relevant and good content to audience, they will surely engage'
1 day ago

e-Content Jam: ‘Ethical marketing to be key in post-COVID times’
1 day ago

e-Content Jam: Why influencers have become crucial for brands in lockdown
1 day ago

Sakal Times & Gomantak Times to shut down operations
4 days ago