Launched in 2014, this annual competition aims to bring together media agencies for a game of football and a chance to claim the event’s top title

Some of India’s top media agencies will be taking to the field next week for the 4th ‘BBC World News Football Connect’, a five-a-side football tournament hosted by BBC World News. Launched in 2014, this annual competition aims to bring together media agencies for a game of football and a chance to claim the event’s top title.

More than 250 associates from the media industry are estimated to attend the event, representing the top media agencies, including CEOs and senior planners.  And this year there is a particular focus on getting more women involved with the introduction of a ‘Golden Goal’ penalty shoot-out. Every team has to nominate two women, one would take the penalty and the other would be a goalkeeper, encouraging female participants to play significant roles in teams. At the start of each match the nominated women would get three penalty shots and the goals scored would be added to the final score if the game ends in a tie. This is just one of the many highlights of the day which is now a ‘must-attend’ event for many in the industry, as it blends networking with high quality sporting spirit.

The tournament will begin with league matches and conclude with a final match and awards ceremony. But while the teams take on each other on the field, there will also be plenty of action on the sidelines. There will be a VIP fan zone where fans can cheer the teams, participate in a foosball competition or test their teamwork skills, working collaboratively to build the tallest tower possible using 4ft jenga-style blocks, plus a host of other activities where they can challenge the hosts and score merchandise.

The event has gained a lot of attention in the past few weeks with its recently concluded media agency drive in Mumbai where the BBC World News Football Connect team built a football environment in offices and encouraged media agency personnel to challenge their colleagues over a penalty shoot-out competition. This has also encouraged wider teams in these media agencies to join the event to cheer for their favourite squads. 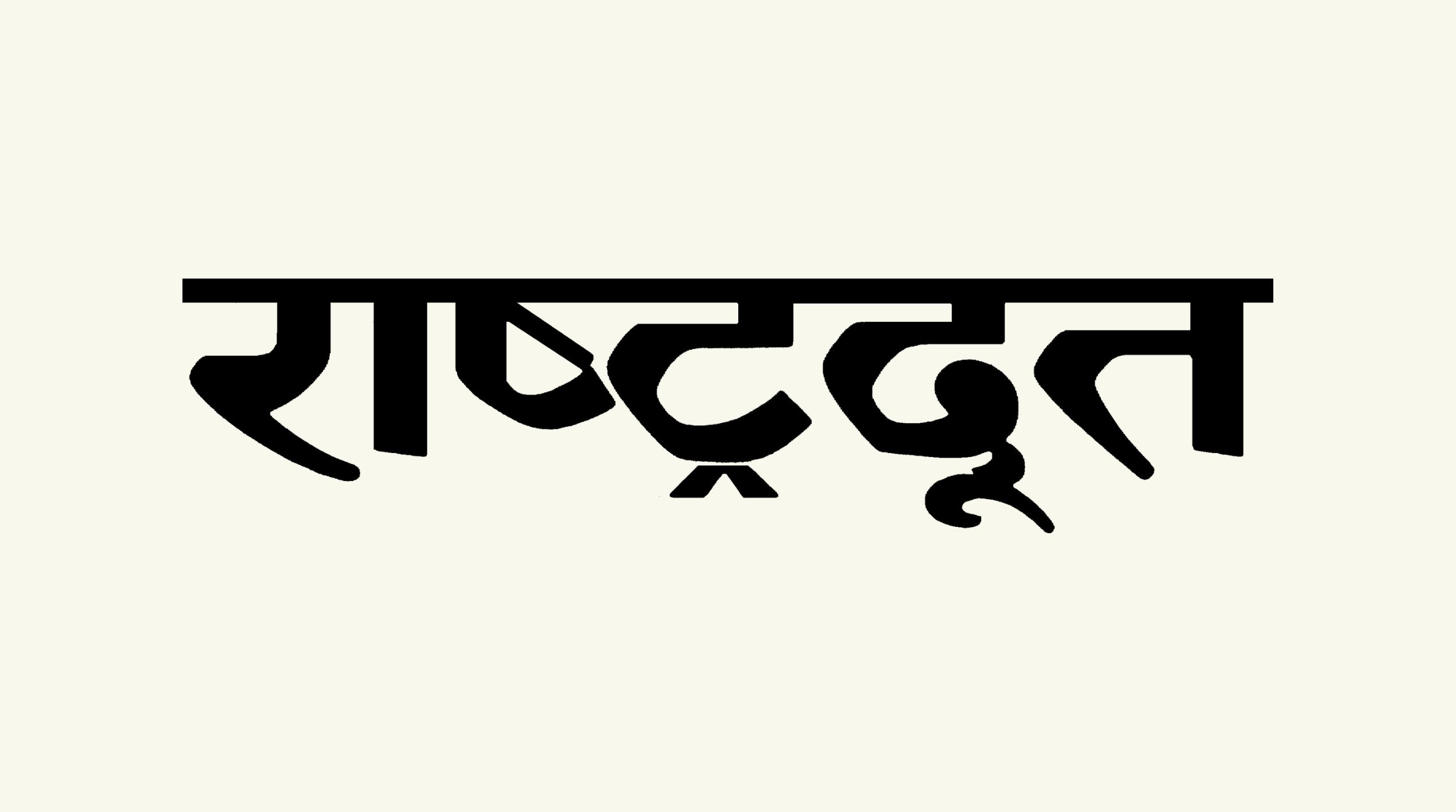