Set to air on Viu in late 2018, the hit global crime drama will become the first Endemol Shine Group scripted content in Asia for OTT

The premium video-on-demand service Viu, by Vuclip and PCCW, is teaming up with production and distribution house Endemol Shine Group to produce a localized, ten-episode adaptation of global phenomenon 'The Bridge' in which a body is found on the border of two countries, forcing an investigator from each country to work together to solve the case.

Viu’s strategy is only to deliver local content, but also international content formats tailored to be locally relevant. Today’s announcement is another milestone achievement against that, taking 'The Bridge', which is hugely popular in Europe and the US, to emerging markets.

Kingsley Warner, Country Manager for Viu Malaysia said, “Viu previously achieved success in adapting popular entertainment to emerging markets when it brought the CBS Hollywood Squares format to audiences in India, releasing Tollywood Squares. Today’s news is in that same vein and we believe that working with Endemol Shine to tell this gripping story, while also making it uniquely our own, will captivate our viewers.”

Cathy Payne, Chief Executive of Endemol Shine International said: “Partnering with Viu is a natural fit for us, given it’s the leading OTT in Southeast Asia. We expect the premium format of The Bridge to resonate strongly in this region."

Lars Blomgren, MD of Filmlance and creator of The Bridge said, “The Bridge is a compelling and thrilling scripted format that has a truly global appeal and significance, we are excited to see how another saga unfolds in this first adaptation for Asia.”

The series is expected to be shot in July and begin airing in Malaysia and Singapore later this year. Casting has not yet been announced. The Bridge (Bron/Broen)was originally created and written by Hans Rosenfeldt as a joint production of Sweden's Filmlance International, part of Endemol Shine Group and Denmark's Nimbus Film. The Bridge (Bron/Broen) was produced in co-production with Sveriges Television, DR, ZDF German Television network, ZDF Enterprises Gmbh, Film iSkåne, NRK, Copenhagen Film Fund, Lumiere Group, Stiftelsen Ystad Österlen Filmfond, with from Norvision and in co-operation with Malmö Stad.

The original has aired in more than 188 territories/countries, and spawned localized remakes in the U.K and France, the United States/Mexico, Germany/Austria and Russia/Estonia. The series offers a unique opportunity for localization, given the charged premise.

In the Viu Malaysia adaptation, a body is left on the border of Singapore and Malaysia. Two investigators, one from each country, must work together to catch a killer bent on highlighting social problems that they think are plaguing people on both sides of the border. This adaptation will take that premise and make it unique for the local audience, appealing to the diverse arrays of people, cuisines, and ethnicities that call this area home, highlighting both the diversity and similarity between the two countries.This will affect every aspect of the series, with both sides speaking local languages. 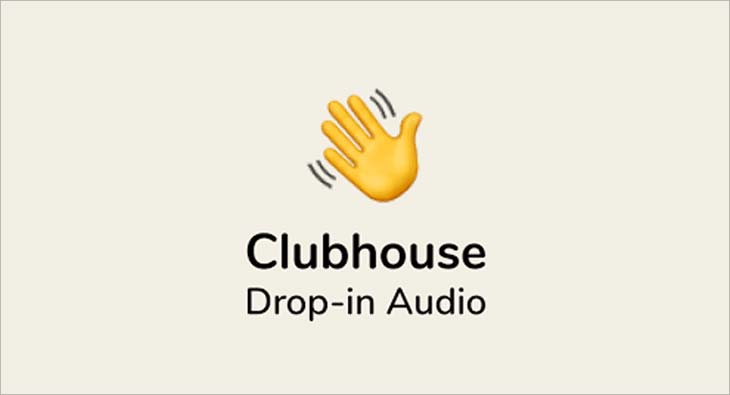