The film, a montage of doors being shut, was created via crowdsourcing; the agency’s members all over India were asked to contribute videos of doors in their homes being shut

In an attempt to raise awareness about the importance of staying indoors as part of the Coronavirus lockdown, Wunderman Thompson South Asia planned a digital film for Tata Pravesh - a brand of steel doors.

The challenge was how to get this done at a time when most of the entire world was behind closed doors, production houses included. The only solution was to leverage the strength of the Wunderman Thompson nationwide network. “We turned to our colleagues across offices - Mumbai, Delhi, Chennai, Bangalore, Hyderabad and Kolkata – asking them to contribute videos shot on smartphones of the doors in their homes being shut, bolted, barred or latched.”

The response was overwhelming. “This was crowdsourcing at its most efficient and teamwork at its very best. We sent out the request to the network late last Friday and were ready with the final film the following Monday. We stitched together roughly 50% of the responses, the balance having to be reluctantly omitted because of the demands of the edit.”

The film is a montage of doors being shut. It signs off with the message ‘Only a closed door can open up roads to fight Corona Virus’ and beseeches people to ‘Take Quarantine Seriously’, that being the only way to #ShutOutCorona.

Commenting on the film, P. Anand, Chief - Services & Solutions Business, Tata Steel Ltd., said, “Tata Pravesh has always connected with social messaging and opened minds through all our films so far - Mother’s Day, Independence Day, World AIDS Day and Election Day. The Shut Out Corona film which urges people to take steps to prevent the scourge of Corona is another small contribution by Tata Pravesh to help the cause.”

Commenting on the creative concept, Arjun Mukherjee, ECD & VP, Wunderman Thompson, Kolkata, said, “It's high time, we the citizens, take quarantine seriously and do whatever it takes to flatten the curve. To begin the fight back all it takes is not to step outside and shut the door. This perfectly timed film drives awareness of staying indoors, that being the only way to neutralize the virus.”

Vijay Jacob Parakkal, Senior VP & Managing Partner, Wunderman Thompson, said, “These are truly testing times, I am glad we were able to partner Tata Pravesh doors on this extremely relevant film. And I am proud the way the entire Wunderman Thompson family came together while working from home and helped us pull off this film. Please do watch the film and shut those doors. Stay in, Stay safe. Folks!”

Herd immunity comes when 70% of the population is vaccinated: Dr Ashok Seth
4 days ago

How being together, inclusive & united will make a big difference to our COVID fight
01-September-2020 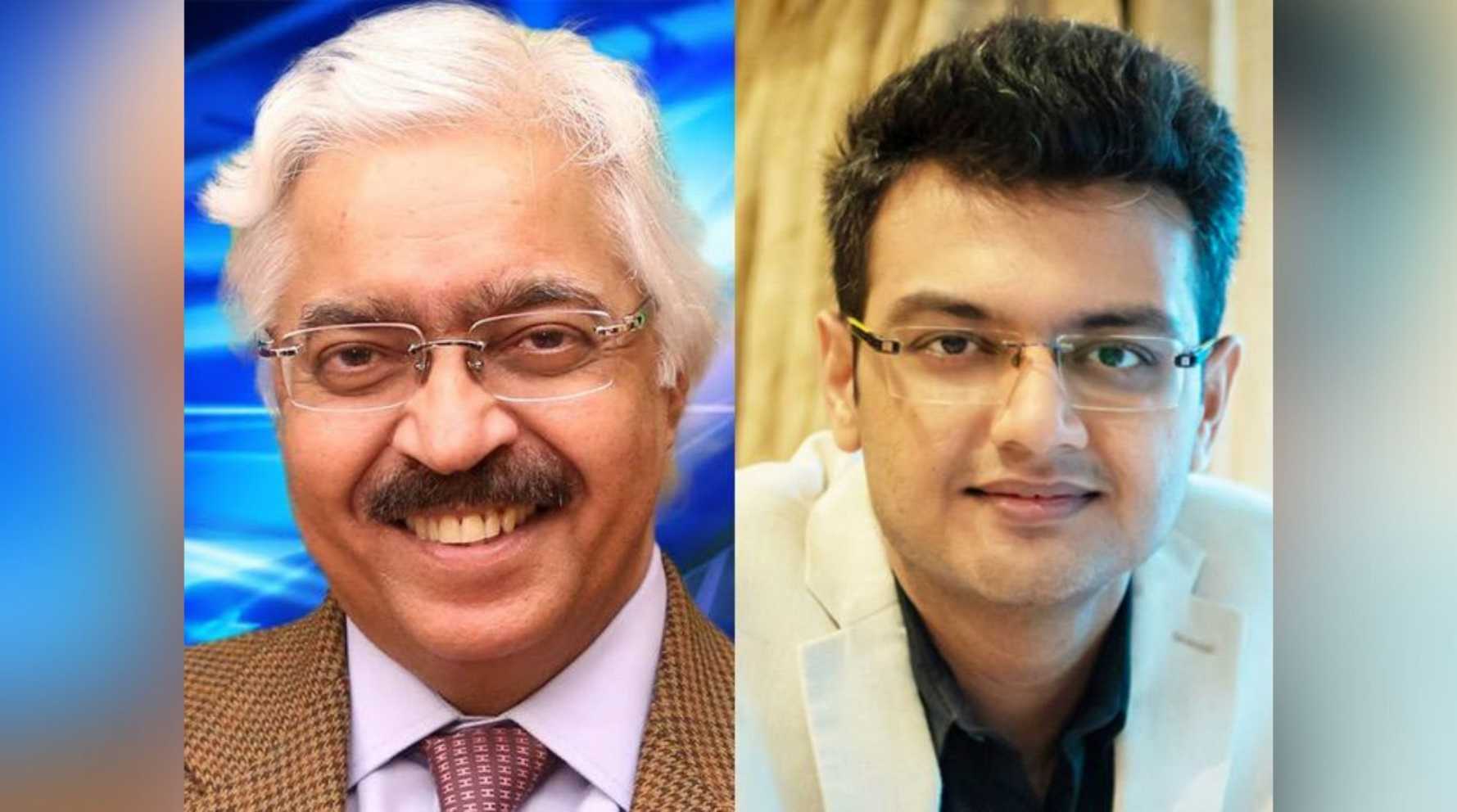 coronavirus Herd immunity comes when 70% of the population is vaccinated: Dr Ashok Seth
4 days ago

coronavirus How being together, inclusive & united will make a big difference to our COVID fight
01-September-2020

coronavirus 'When COVID-19 started, there was negativity but now the sentiments are positive'
02-June-2020