For vaccines, India needs policy of 'One Nation, One Rate' for all states: Rajesh Tope

Maharashtra health minister, Rajesh Tope has said that even as the state is in the phase of gradually easing lockdown restrictions, it is already preparing for a possible third wave that may hit the children. The government has already set up a pediatric covid task force and put the administration on alert.

“We have alerted the administration to set up pediatric wards. Maharashtra has set up a pediatric task force with the best and brightest of brains from paediatrics and started implementing their suggestions,” Tope said, in live conversation with Kailashnath Adhikari, MD, Governance Now.

Speaking at length about various odds and how the state is handling Covid-19, Tope on the issue of vaccination said that Maharashtra is aggressively preparing to vaccinate its entire population and has kept aside funds for the same. “We have the capacity and capabilities to vaccinate 10 lakh people per day. Only the issue is that vaccine is not available.”

Tope said the state floated a global tender to source vaccines, but none of the responses is up to the mark or complied with requirements. “Some have not given rates, others have not specified the delivery schedule.”

He appealed to the central government to come out with a policy for vaccine import for states.

“The centre must have a policy of One Nation, One Rate for all states and it must facilitate delivery schedule. Despite having all available resources due to these issues, we are not able to procure vaccine.”

Tope was in a live webcast of the Visionary Talk series held by public policy and governance analysis platform.

The state health minister while responding to a question on augmentation of health infrastructure and especially rural health infra said, “Health infrastructure has been exponentially ramped up. During covid, the government has made available 4.5 lakh covid beds and more than 2 lakh oxygen beds in the state. The govt sanctioned a fleet of 1000 ambulances. 500 are already on roads and the remaining 500 will be on roads in a month or 2.”

He added that the govt is filling up 100% sanctioned posts that have been lying vacant for the last 4-5 years along with increasing number of beds, equipment, doctors and paramedics in hospitals.

He also said that Maharashtra is moving in the direction where every district in the state should have its own medical college. “In the last 4-5 months the state cabinet has sanctioned proposals for 6 new medical colleges. Each medical college will be set up at the cost of Rs 700 Cr.”

Tope said that with the govt now giving relaxations to districts reporting low numbers and with industries and manufacturing already working to full capacities we are now in the phase of releasing lockdown restrictions. “Lockdown is the key to contain the virus’ he added. 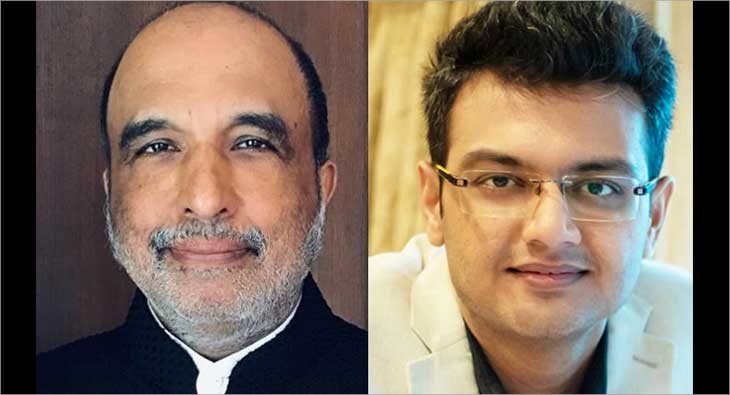