IMPACT Person of the Year, 2021 to be announced today

The exchange4media group will announce the winner of IMPACT Person of the Year, 2021 at Four Seasons Hotel in Mumbai at 6 pm today. Bhagat Singh Koshyari, Governor of Maharashtra, will be the Chief Guest at the event. It is going to be the 17th edition of the coveted award which recognises excellence in the business of media, advertising and marketing. 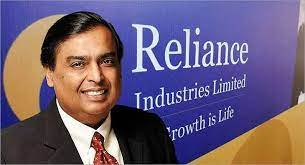