She will work with Financial Times Editor, Lionel Barber, and incoming News Editor Matt Garrahan among others

Former BuzzFeed UK Editor-in-Chief Janine Gibson has been hired by The Financial Times as Assistant Editor, according to news reports. She will work with Financial Times Editor, Lionel Barber, and incoming News Editor Matt Garrahan.

It has been reported that Gibson will "identify themes and assignments that merit deep, original reporting, both in print and online" and her appointment will reportedly "add new creative dimensions" to the newsroom. Before her work with Financial Times, Gibson was Editor-in-Chief at BuzzFeed UK but stepped down from her role in January. She was also Editor-in-Chief at the Guardian US for 17 years, she also led the Snowden/National Security Agency investigation team that won a Pulitzer Prize and an Emmy.

Gibson's appointment comes at a time when The Financial Times has reportedly garnered one million paid subscribers, the highest in its history.

‘At a screening if we score a goal, no one dares to switch seats’
21 hours ago

How does OTT's Big 5 stack up in terms of audience base?
20 hours ago 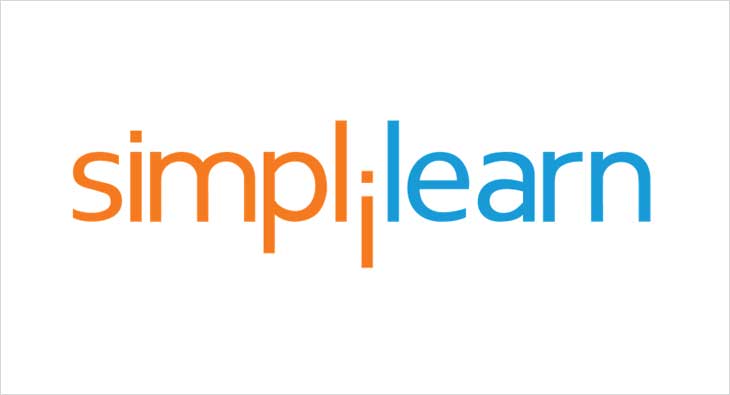